Let’s talk about one of the elephants in the room: Australia has a sustainability issue. According to Cool Australia, over 30% of the country’s agricultural land is already severely degraded. In other words, it is less likely to grow nutrient-dense food.

What can you do to champion the environment in your home? Begin with these three ideas:

While wood itself is a sustainable material, you need to get it from an equally sustainable forest. Fortunately, Australia has one of the strictest compliance guidelines for timber suppliers.

However, as a homeowner, you can do more by patronizing engineered wood. Now, what is it?

Engineered wood is a composite material of wood and its derivatives (such as fiber) and a glue, such as resin, to bind everything together. It is popular these days for the following reasons:

Most of all, engineered timber flooring is just as sustainable, if not better, than solid hardwood. For one, it could use wood materials that might be otherwise discarded when producing timber, such as fiber.

Second, the extra coating will help preserve the wood’s quality and shine for a longer period. Further, it requires less hardwood to produce, but the final product is hardly different from solid hardwood.

The good news is Australia’s renewable energy is growing and diverse. It is also scattered all over the country. The bad news is people still rely heavily on coal. It accounts for over 70% of electricity generation from households to industrial facilities.

You can limit using coal-generated electricity by investing in solar panels. If these are expensive for you, the next best option is to buy energy-efficient appliances. By doing these, you can already save: 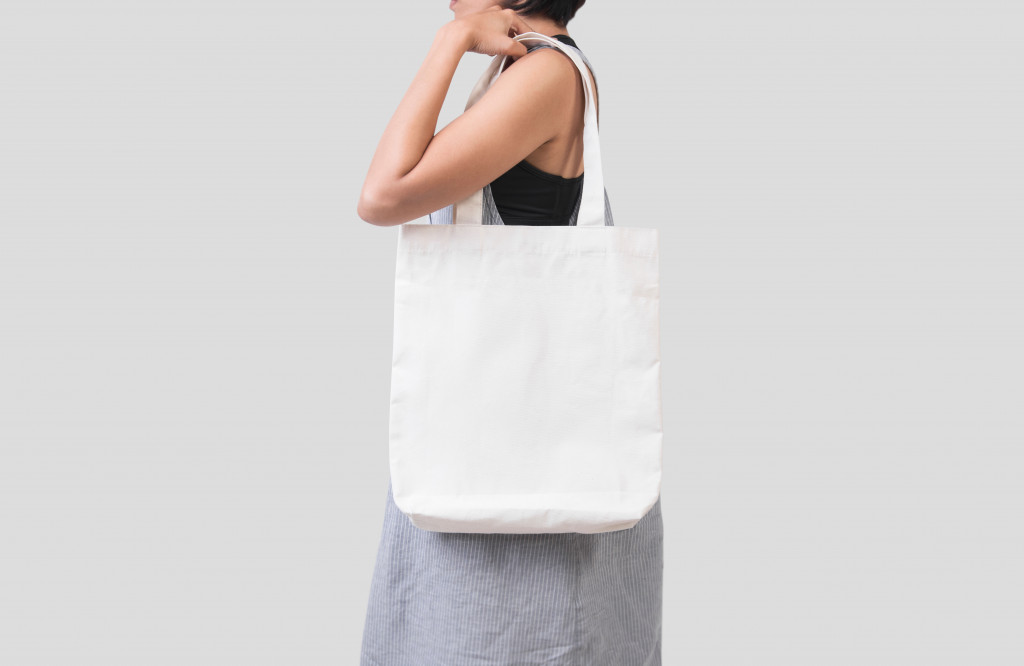 People hardly think about where their waste goes after they throw it in the bins. Some believe they end up in recycling centers in the country. That could be further from reality, according to a 60 Minutes report.

The country actually ships tonnes of waste, especially plastic, to other nations, particularly those in South-East Asia. There, companies can either burn or dump them in acres of landfills.

While you are less likely to cut back on plastic use, you can do something to limit it:

Unsustainability breeds plenty of social and economic problems: disease, food insecurity, and loss of livelihood, among others. While you cannot solve everything, you can do something to reduce these issues.