If living alone is tough for a working young adult, imagine how much harder it must be for an elderly person?

According to a study conducted by the Pew Research Center, 12.1 million Americans over age 65 live alone, with women making up the majority of them. The Population Reference Bureau expects the number of Americans aged 65 and above to be more than 98 million by 2060.

Social isolation and a higher chance of depression

Elderly people who live alone can find themselves isolated from other people. Several studies also suggest that social isolation can affect both a person’s mental and physical health and can significantly reduce their lifespan.

Social isolation can make elderly people living alone depressed. Depression is very hard to notice, especially if they are living alone. Sometimes, those suffering from the condition show symptoms of the illness by expressing their desire to pass away. 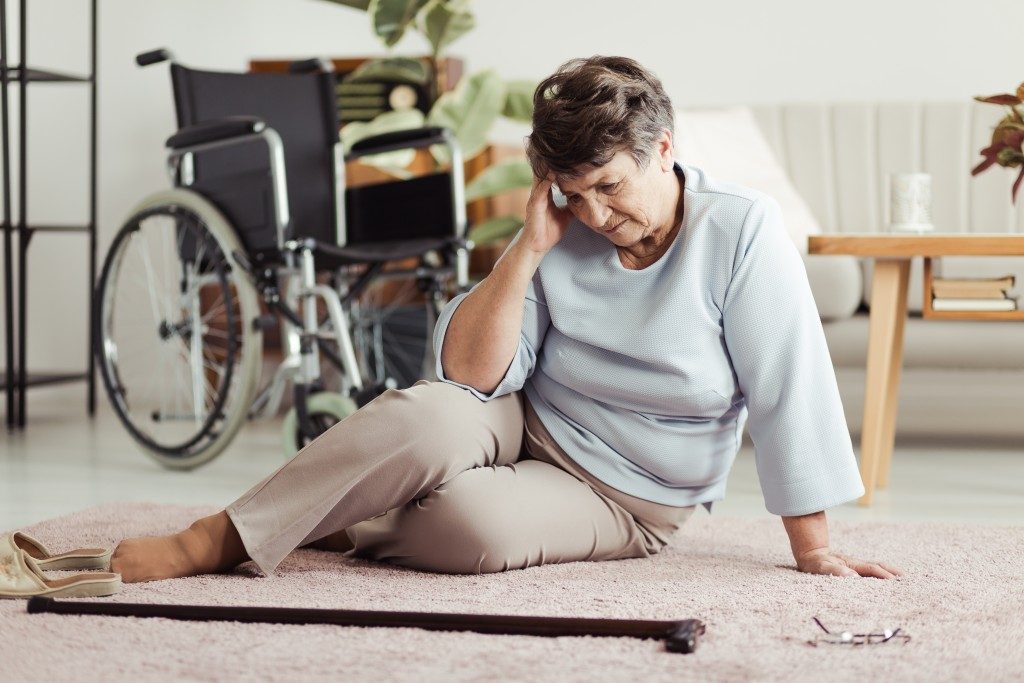 Elderly people living alone are more prone to slipping, falling and tripping because they do not have companions who can keep them away from these dangers. What is worse, no one will be able to help them when they fall or trip.

The risk of overdosing from prescription drugs also increases for elderly people living alone. Sometimes, it will be hard for them to keep track of their daily medicine intake, which they also sometimes forget to take. A second dose isn’t really a cause for concern. But this forgetfulness might grow worse and they could end up taking considerably higher doses of their prescription drug. Various services, like hospice care, keep track of an elderly’s daily prescription drugs to avoid an overdose.

Elderly people living alone will not have the capacity or energy to keep their homes thoroughly clean, therefore increasing the risk of tripping hazards. Homes that are unmaintained and dirty also worsen their emotional state of being, making them lonelier, moody and less active.

More likely to be poor

Most of the time, elderly people living alone rely on canned goods or ready-made goods that are easy to prepare. This leaves them with zero nutrition, making their aging bodies weaker.

Elderly people living alone can raise several concerns. So if you see an elderly person living alone in your neighborhood, reach out to them and make sure they know that they have someone they can lean on whenever there is an emergency. It will mean a lot to them.