In the UK, there’s another health crisis so pervasive that experts call it a national epidemic: alcoholism. According to Alcohol Change UK, almost 600,000 people are dependent drinkers.

What fuels alcohol misuse in the country? Why should alcohol-dependent individuals seek professional treatment, like qualified alcohol rehab?

The Challenges of Alcoholism

Like many types of addiction, alcoholism is a hard habit to break because of its complexity. It doesn’t have a single root cause. Instead, it’s a combination of environmental and genetic factors.

Previous studies already show that alcoholism tends to run in families. It is also more common among men. One reason could be their genetic predisposition.

In 2019, the researchers from the University of Pennsylvania School of Medicine studied over 270,000 people to determine any genetic differences that could evaluate a person’s risk of alcohol abuse.

Based on the results, they associated at least 18 genetic variants with alcohol use disorder (AUD), heavy drinking, or both. They also learned that almost 200 correlated to different health outcomes, although not all are negative.

For example, in some variants, there’s a link between lowered odds of cardiovascular disease and heavy drinking. Overall, though, the data revealed that alcohol could still do more harm than good. Gene variants associated with AUD correlated with lower intelligence or higher chances of developing mental disorders and insomnia.

2. Changes in the Brain Structure

In a peer-reviewed UK study involving at least 500 people followed for three decades, the researchers learned a strong correlation between changes in the brain and the quantity of alcohol drank.

To be specific, they detected a degeneration or atrophy of the hippocampus. This is the part of the brain that helps regulate learning, memory, and emotions. Further, the higher the amounts of alcohol consumed, the worse the atrophy is.

These changes do not only increase the risk of conditions like cognitive impairment. Alcohol-dependent individuals might also struggle to deal with the addiction since they can’t control emotions, rewards, and appetite, to name a few.

Not everyone with the genetic predisposition to AUD or heavy drinking becomes dependent on it. This is because the environment can also be a risk factor or trigger. Other specialists revealed: 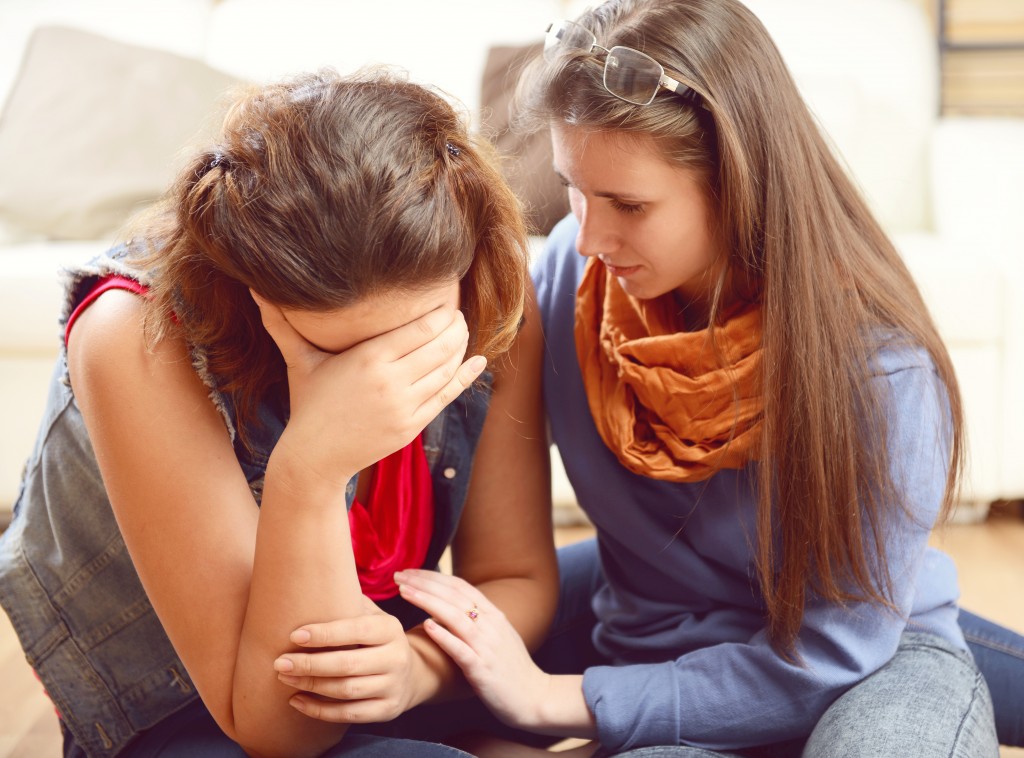 Why You Need Professional Help

Can someone quit drinking alcohol by themselves? The answer is yes. Some do it cold turkey. However, those who struggle with this addiction are better off getting professional help for two reasons: variations in causes and relapse.

Every dependent’s journey is different from the others, so there’s no one-size-fits-all solution. If another’s solution doesn’t work, it will only lead to disappointment and frustration. That will further fuel the addiction.

Meanwhile, it’s not uncommon for alcohol dependents to relapse. Many rehabs nowadays provide after-recovery programs to ensure the person can sustain the positive changes in the long-term.

The road to kicking alcoholism for good won’t be easy, but it is more achievable when the person receives the right professional support.