The ability to collaborate with a team is a skill sought after by almost every employer in the world. When employees collaborate, it leads to innovative solutions to problems, imaginative new approaches to projects, quicker project completion, and overall better outcomes. When the staff collaborates, the company reaps the benefits.

But, as a new employee, it can be a challenge. Most teams collaborate successfully because they already have established a close rapport through years of working together. As a newcomer, there is a lot to get used to. People have different work processes, personalities, and preferences. One will need to navigate all these differences to integrate into the team and work alongside each member.

It is, however, possible by following these tips.

Get Familiar with Your Role

Before being fully integrated into the team, make an effort to get to know your colleagues and familiarize yourself with the role that you are expected to fulfill.

New hires can feel a little lost because they are thrust into an unfamiliar environment without knowing anyone. So, it is best to learn as much as you can about your role within the company and then your team, the office culture, and the scope of your responsibilities. You can ask these questions to the human resource department or your boss. This will prepare you before you even enter the office.

On your first day, it also would help if you have someone to show you around. In addition to the official tour you will get from HR, a colleague can tell you what working there will be like, what everyone’s personality is like, and help you get along with your teammates.

Do Not Play the Blame Game

A team operates as a unit. Its success is your success, too. So, if someone makes a mistake, all of you have to take responsibility for it.

Take, for example, SMRT Chairman Seah Moon Ming. Back when he was starting his post as the head of Singapore’s multi-modal public transport operator, he inherited the problems of the organization and the criticism of it. Instead of blaming his predecessors or throwing certain members of his staff under the bus, he took ownership and apologized for the failures of the organization. He was not there when it happened, but, as a member of a team, it was also his responsibility to correct.

Similarly, as a new employee, you should not extricate yourself from the team because of prior mistakes. Blaming does not have a place in collaboration. The entire team has to work toward finding the solution regardless of who was at fault. 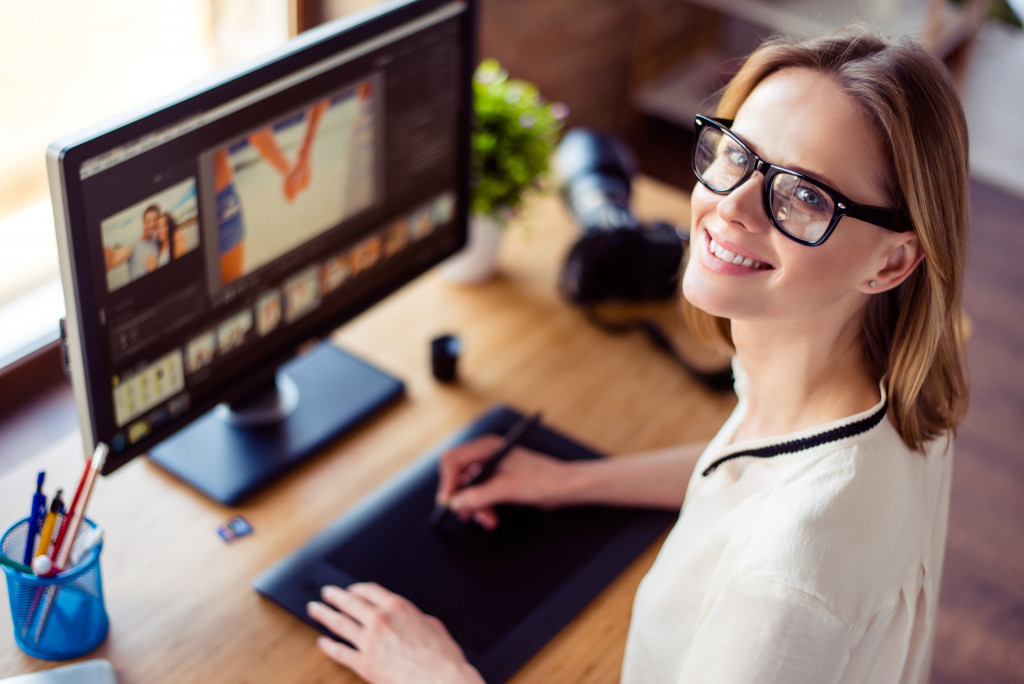 While a team works as one, it can only be possible if every member makes their contribution. If one person, for example, misses their deadline, it can affect the workflow of the entire team and ruin the outcome of the project. Think of the team as a single machine with many parts. You and your teammates may perform different roles, but all of you are working toward the same goal.

A team cannot work harmoniously together if one member refuses to take personal accountability for their contribution to the project. Other members will likely feel resentful for the work disrupted or time and efforts going to waste. Even if you are new, you have a role to play and expect you to perform. Apologize when you make a mistake. Recognize your shortcomings. Work toward improvements.

Be an Active Listener

The only way you can understand your individual responsibilities and the team’s progress is by listening. Listen not just to the instructions given to you by the team leader. Listen to the ideas, concerns, and thoughts of other members of the team.

A lot of times, people do not really listen. They listen and think of a response. Listening actively is different because it involves processing and retaining information handed to them. When you are working with a team, every member has to move as one. If you cannot listen actively, you will not be able to keep up.

Aside from listening, of course, you also have to communicate. It should be a priority of the team to open multiple lines of communication where you can give updates, verbalize concerns and opinions, ask questions, and so much more.

The newbie will need to be plagued into the conversation across all platforms to make sure that they are up to date with the progress of the project.

You likely will have many questions to ask or new ideas. You have to verbalize them and share them with the rest of the team. When you fail to communicate, you might not realize until it is too late that you are doing something wrong or your output is not aligned with what everyone else is doing.

As a newbie, it will feel intimidating to enter an older team where everyone already knows and has experienced working together before. To feel properly integrated, you must first be familiar with your role, avoid pointing blame, be personally responsible for your actions, listen actively, and communicate.