You would think that communicating is easier when both parties can speak up and listen, but that’s not always the case. Sometimes, it takes losing your faculties of speech or hearing for you to be a better communicator. While it wouldn’t be nice to wish for anyone to lose any of their senses, there’s something to be learned from relying on just one of them at a time.

The Art of Sensing

It’s not just human-to-human communication that is riddled with intricacies and potential for mistakes. Let’s say you’re horse-riding, and you use horse bits to communicate with your horse, but you failed to use them properly. You might end up losing your balance on the horse, and the beast might misinterpret what you wanted it to do.

It’s important to feel — to gauge the emotions of your horse — to know how to communicate with it properly. Like humans, a little bit of empathy goes a long way. You would not want to face anger with more anger, as each party should be able to express their emotions without fearing that they will be punished for it. 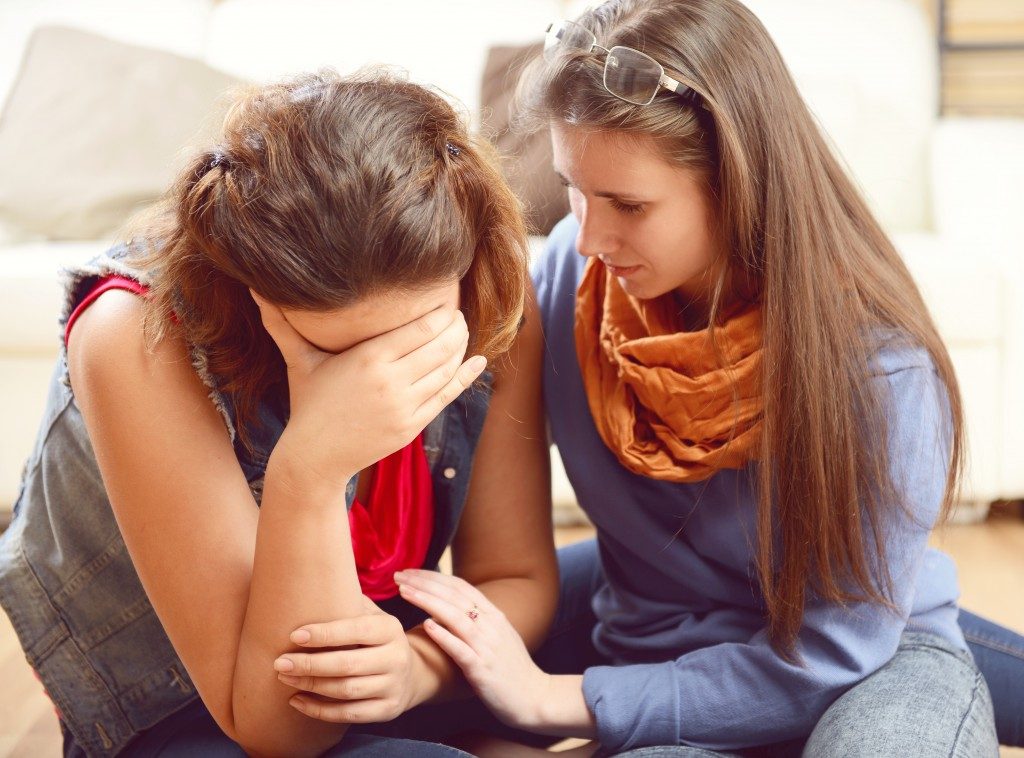 Humans, though blessed with the five senses, tend to rely on one more than the others. We love to speak our minds, and that’s not a bad thing entirely. However, if you choose to hear other people’s arguments just for the sake of talking back at them — or worse if you talk over them — you will not be reaching any resolution. You might even hurt other people’s feelings, whether intentional or not.

Humans should learn to listen and understand what the other party is saying before they respond. The goal is to resolve the matter, not to speak words in haste and regret them later on. When you are listening, you are using more than your emotions to guide your thoughts. You are assessing the situation and you are making yourself more aware of your own mistakes. It’s not just the other person’s fault; you want to make amends, and you want to put everything to rest. You are not trying to sweep anything under the rug, as this might only come back later to make things more complicated.

They say actions speak louder than words, but words still hurt the same. When people do not communicate effectively, they are opening the door for misinterpretation and hurt. You might not be the most vocal person in the world, but this doesn’t mean your actions can make up for it.

Acts of kindness can be interpreted as condescending or patronizing, and though you are trying to do something good, you may not be aware that you’re making someone feel worse. Inaction is even worse when paired with a lack of words. You are not communicating in any way, and to others, this shows indifference when you might think you’re just taking a neutral stance.

We communicate in different ways. We know how to talk to other people, to pets, and even technology. Let’s make sure that the way we communicate is productive and clear.