We’ve come to a point in human history where everyone can have any pet they want. We can see people walking their alligators down the street or petting their favorite snake. These are becoming the norm as more and more people are taking in exotic animals to their care. However, there are certain cute animals you can’t have as pets because they’re protected by the law or require too much maintenance.

It’s estimated that about 10% of American households own an exotic animal. This number is increasing throughout the years, as more people become interested in owning an exotic animal and the wildlife trade becomes more prominent than ever. But the number of exotic animals you can hold in the U.S. is dwindling as more laws are being introduced to the system.

This article will explore the cutest animals in the world, but because they are either protected by the law or require specialized care, you can’t own them. We’ll start with an animal you can own as a pet, but because of the specialized care they need to survive, you might change your mind about owning one: sugar gliders.

We’ll start this list by talking about one of the cutest animals part of the marsupial mammal family: sugar gliders. You can technically own a sugar glider as a pet, but many experts highly discourage that you do so. This is because they are very demanding to take care of, and you’re going to need a lot of specialized care for them.

Sugar gliders are native to Australia, making this an already complicated purchase. They also require a much bigger enclosure than a rat or rabbit. We’re talking about vivariums big as your backyard. If you’re planning to have more gliders, then you’re going to need a lot more space, and believe it or not, you’re going to need more than one.

Marsupial mammals are highly friendly and can quickly die from depression. Although sugar gliders can live a couple of years by just having your attention, they can easily die from isolation. They require a partner and other gliders to survive. Furthermore, they need specialized vets if you want them to survive for many years.

But if you think you can take care of these cute fur babies, then you must find the right pet transportation service for them. Moving a pet across countries can be dangerous. Studies have shown that many exotic animals die in transit, so if you don’t want to make this mistake, consider doing your research before transporting a sugar glider to the U.S.

If you want a sugar glider but don’t have the money for the care it needs, we suggest you get a chinchilla instead. 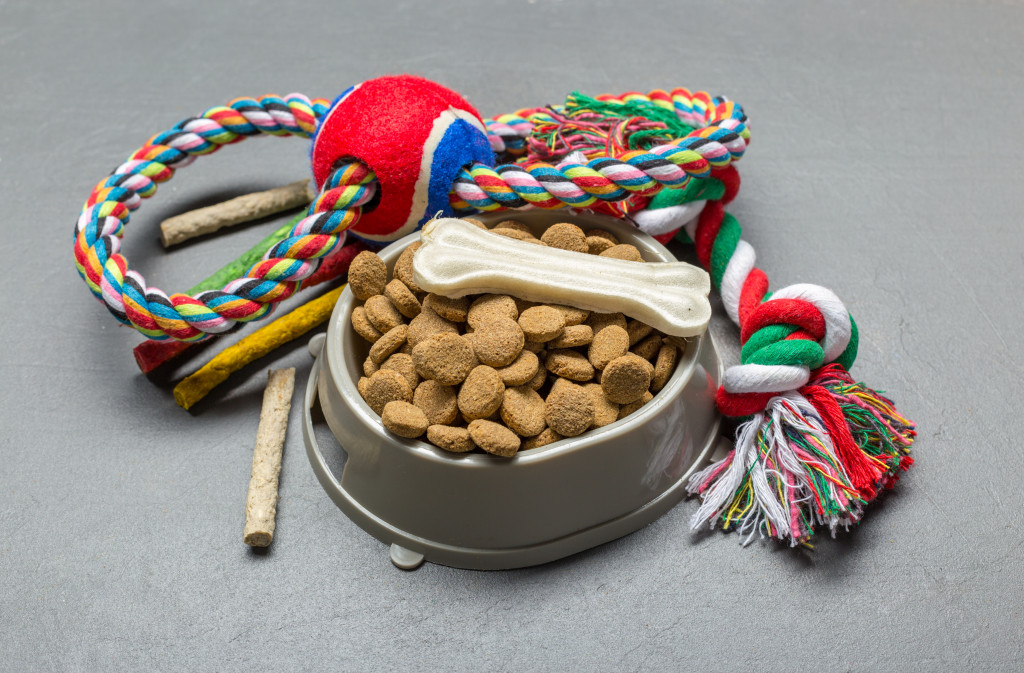 Finger monkeys are the smallest monkeys in the world. They are so cute and adorable, and you want them for yourself. However, because of various laws that protect these animals, you can’t have them as pets.

You can own finger monkeys in a few states in the U.S., but in most states, you’re going to need a specialized permit to own one. Some states completely forbid people from owning one. In some cases, you can be charged for animal cruelty for owning one.

Owning one also means getting specialized care for them. They’re also costly to purchase, costing around $6,000 to $10,000 for one finger monkey. That’s not taking into account the expensive permit you need to own one.

Cats are considered the second most owned animal in the U.S. Many American households own many specialized breeds of cats. Still, no one can own the sneaky but cute predator of the deserts of South Africa: sand cats.

You can mistake a sand cat for a household cat because of its looks. This feline can be as cute as many of its brothers and sisters, but they are much more dangerous. Sand cats are considered one of the fiercest predators out there, and their claws and fangs can easily leave you reeling in pain. Furthermore, these cats are considered to be endangered, so it’s completely illegal to own one.

If you want to see one of these majestic cats in action, consider visiting your local zoo. Zoos usually have sand cats under their care to propagate their dwindling numbers, so you’re likely to see a family living in your local zoo.

It’s great to have exotic pets under your care. They aren’t the traditional pets people have, and they usually come with unique traits and looks. However, some exotic pets are better off in the wild or under specialized care for your safety and theirs.