It’s crazy how computer games have evolved from monochromatic 2-bit formats to having impressively cinematic graphics in over two decades. Crowd favorites like League of Legends, Minecraft, and Valorant launch one sequel to another in record time. It’s evident that game developers and their team of creative directors seriously bank on their other-worldly idea banks and create these epic storylines and comprehensively map out these scenic playing fields like their life depended on it.

It is no wonder how even non-gaming fans cannot help but be intrigued with these increasingly high-stakes digital assets. What used to be a trivial hobby for most has become a thriving industry where creators and hobbyists alike can find a middle ground between work and play.

The gaming industry could come clean about exposing minors to violent and explicit content. But there’s no doubt that it has created a culture like no other. It is interesting how this emerging breed of gaming fans develop a liking to the smallest detail of the games they play, sound effects, methods to activate XPs for unique characters, and even how well-rendered the maps are.

With an aging Millennial population, gaming has become more age-inclusive and, in turn, created a healthy community that strives to break down racial and gender barriers. As gaming can only grow to more galactic levels, it is worth knowing these wave-making trends:

Entry to the Consumer Goods Arena

As gaming becomes appreciated more as a full-time profession rather than just a pastime, the computer and accessories industry consequently adapted. Laptops and desktop computers alike owe much of their recent transformation to the need for better bandwidth and faster processors of gamers. We can barely keep up with the new versions and game offerings gaming console giants like PlayStation, Xbox, and Nintendo would whip out year by year.

An average house having a gaming room is becoming the norm today. It is also thanks to the gaming community that we can incorporate elements like colored LED lights, a highly ergonomic gaming chair, and mechanical keyboards with their satisfying click-clack sounds into our workspaces without necessarily being gaming enthusiasts.

One striking breakthrough gaming has made is the entry of gamers-slash-entrepreneurs to the realm of energy drinks. Founder and CEO of Gamma Labs Clifford Morgan were among the first to act on the unmet need for performance-enhancing drinks in the gaming sector. Dozens of gaming character-inspired flavors and collaborations with gamer-slash-influencer collaborations (like legendary Pewdiepie) later, it is now a multi-million dollar brand.

Gaming companies welcome new fans, particularly film fans, by crossing worlds with movie or TV show franchises. With Free Guy starring Deadpool actor Ryan Reynolds and other sci-fi-meets-gaming movies penetrating mainstream media in the past years, more people are enthused with the idea of obscuring the virtual from that of the real world.

Moreover, toy, film-making, and gaming companies have been banding more frequently recently in an attempt to repurpose gaming characters into toys with Bandai and Lego as prominent forerunners. These three industries could only grow more vibrant by collaborating.

Funko Pop’s take on the Avengers has been met with immense support by collectors. Animal Crossing is reaping more rep points with their Pompompurin crossover, which, initially, nobody thought was likely to happen. It turns out it’s as if the children’s favorite cartoon characters were meant to be in the game.

Toy companies continue to bank on the popularity of gaming characters with their molded plastic resin figure creations. Even with the pandemic pushing Toy Convention 2020 to a halt, demand for action figures shows no sign of slowing down. What is engaging with the gaming market is their penchant for bringing the elements of the game into their tactile form. So even ammunition and vehicles used by the characters in the game are brought to life with their toy counterparts.

Entry to the NFT World 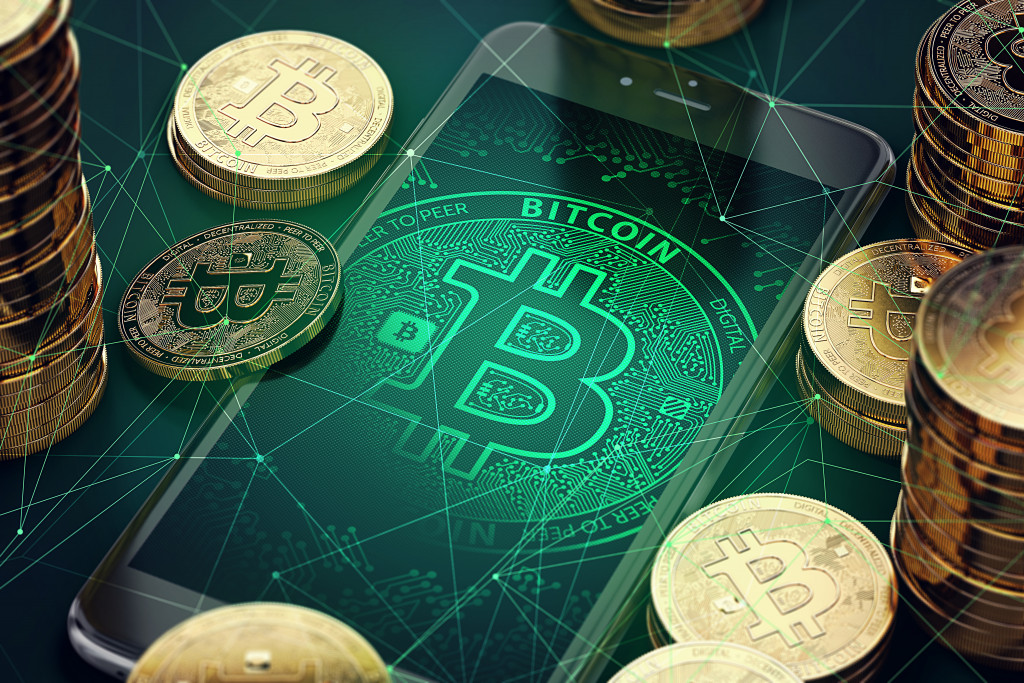 Cryptocurrency is all the rage these days. Particularly picking up in pace is the proliferation of non-fungible tokens that democratizes the types of media that can be virtually auctioned off. Surprisingly, gaming memes, 2-bit icons of gaming characters, and clippings of game sound effects rack up in value in the highly speculative NFT platform.

Recent trends reveal that online gaming is increasingly becoming a way of life. The degree by which it detaches man from reality is debatable. Still, one thing for sure is it is a booming industry providing a livelihood for a large sector of the economy.