Throughout the years, the life expectancy of the general population has increased. But decades after decade, women continue to outlive men. According to Harvard Health Publishing, the gap between men’s and women’s life expectancy has been continuously increasing. In 2017, for instance, women’s average life expectancy was 81 compared to men’s at 76 years old; that’s a five-year difference.

To find out the underlying reasons for this, let’s take a look at some diseases that seem to affect more men than women.

At the moment, this is the most feared disease globally. The fear comes from its unpredictability and quick spread; medical researchers try hard to keep up and find solutions to combat the virus.

But for some reason, studies have found that this deadly virus affects more men than women. The Centers for Disease Control and Prevention mentions that globally, more men than women have died of the disease. Based on research findings, men’s case-fatality ratio is around 2.4 times higher than women’s. 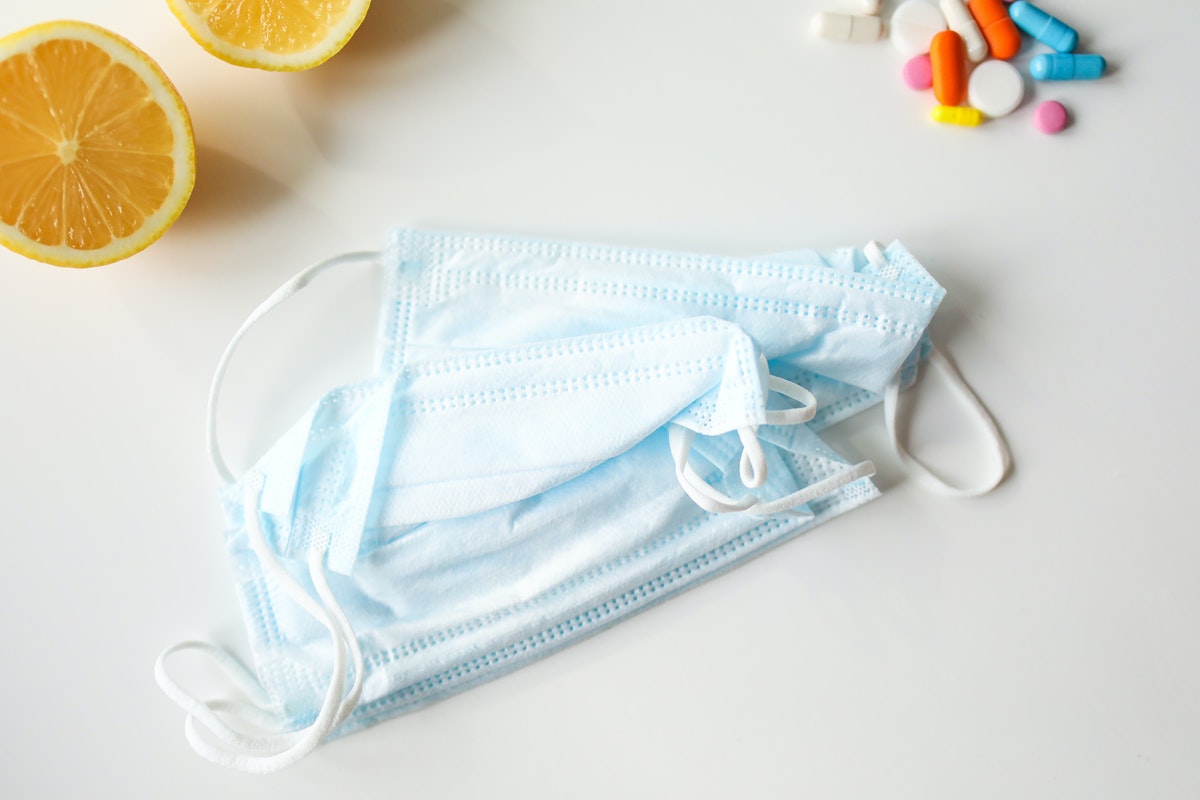 Studies look at the neglect of men’s health as one of the main reasons for this. It doesn’t only happen in the US; it is a global trend. At the same time, research also suggests that women have a stronger and more adaptive immune system than men; this is largely due to sex chromosome genes and hormones.

Social behaviors are also seen as a factor contributing to the phenomenon. Based on studies, men have more tendencies to engage in high-risk activities than women; this creates an increased potential in contracting COVID-19. Hygiene is also seen as a factor; studies reveal that men tend to do less handwashing, wearing of masks, and social distancing than women.

Machismo seems to play a role in this. As most men are used to mask their fears, they also tend to downplay the impacts and risks of the pandemic. Instead of performing safety measures, they respond to the ongoing pandemic with aggression and anger.

Because of this social construct, men become more prone to the disease. Hence, the solution is easy; changing behavior and response to the virus may save a man from the disease.

When a person has sleep apnea, symptoms like loud snoring, increased daytime sleepiness, and restless sleep can be observed. In a disease like this, a person’s breathing repeatedly stops and restarts while sleeping.

The National Center for Biotechnology Information states that men are more prone to sleep apnea than women. There are different reasons for this. NCBI mentions that the cause can be due to men and women’s differences in obesity, upper airway anatomy, breathing control, and hormones.

Lifestyle is also a contributor. Studies link the disease to the frequency of toxic habits like smoking and drinking alcohol; these habits are significantly common in men.

If you’re suffering from the disease, do not hesitate to undergo oral surgery or ask for expert advice. To prevent yourself from acquiring the disease, some lifestyle modifications are necessary. Some lifestyle improvements you can make include having a healthy diet and a healthy sleeping habit.

As smoking and drinking are linked to the disease, quitting smoking and minimizing alcohol consumption can save you.

Parkinson’s can also affect a person’s mental state. The disorder can cause depression, sleep problems, and difficulty retaining memories. The disease usually affects people ages 60 and up.

According to the National Institute on Aging, it is a brain disorder that begins gradually and worsens over time. Symptoms like stiffness, difficulty in coordination and balance, and shaking can be observed in a person with this disease. Why then does the disease affect more men and women?

Some studies reveal that it may be due to men’s lack of estrogen, a female hormone. Research suggests that estrogen protects the brain’s neurological function; therefore, men do not have this protection. Since this is a biological factor that cannot be helped, it is up to men to take necessary precautions to prevent them from catching the disease.

To add a layer of protection to your body, exercise and a healthy diet are important. A balanced, healthy diet can boost your immune system; it can also prepare your body in dealing with future symptoms you may come across when dealing with the disease. Such symptoms included in Parkinson’s disease are constipation and dehydration. To protect you from this, it’s recommended to eat whole food; this includes fruits, vegetables, and whole grains.

On the other hand, exercise can increase your body’s balance and coordination; this is crucial in combating Parkinson’s disease.

It can be concluded that behavior and lifestyle significantly affect a person’s health. Therefore, it does not matter if you’re a man or a woman. Do not be part of the statistics. While young, adopt the proper lifestyle and deal with situations better to save yourself from these diseases.