If you don’t believe in climate change, you deny science. Environmentalists often have exacting criteria on what’s right and what’s not. However, several environmental “facts” that you deem accurate might have little to no actual basis.

Hunting does more for the environment than you can imagine. Hunting stores all over the country contribute more to the environment than Greenpeace, the Worldwide Fund, or any other environmental advocacy group. In Michigan alone, fishing and hunting stores contribute more than $60 million annually towards wildlife conservation efforts and the preservation of forests, lakes, and other natural resources. Annual hunting seasons preserve the ecological balance, keeping deer populations free from diseases and limiting population growth to prevent famine. Uncontrolled deer are vulnerable to outbreaks of chronic wasting disease (CWD), which can decimate entire populations of deer. CWD mostly affects older deer, but it can also affect other forms of wildlife. Unlike their usual characterizations in media, hunters are ardent conservationists. Together with anglers, they account for 75 percent of the budget that goes into every state’s wildlife agencies. Every year, hunters and anglers provide around $1 billion in funding toward wildlife and habitat conservation efforts.

The only resource where recycling works is paper and technology is doing away with paper almost entirely. Plastic recycling is mostly unsuccessful, with over 90 percent of recyclable plastic still ending up in landfills. More than 1 million plastic bottles are sold every minute, and less than a tenth gets recycled. Choosing paper over plastic doesn’t make much difference. In the case of plastic straws, not only are paper straws inferior products; they’re also not recyclable, and their production requires more energy, producing more greenhouse gases. Both plastic and paper straws will likely end up in landfills, where environmental factors make their rates of decay insignificant. Even if you ramp up your recycling efforts — and convince your whole neighborhood to do the same — recycling facilities may not be able to accommodate the massive amounts of plastics. You’ve probably heard of dubious recycling companies that ship plastics to Asian countries instead of processing them. 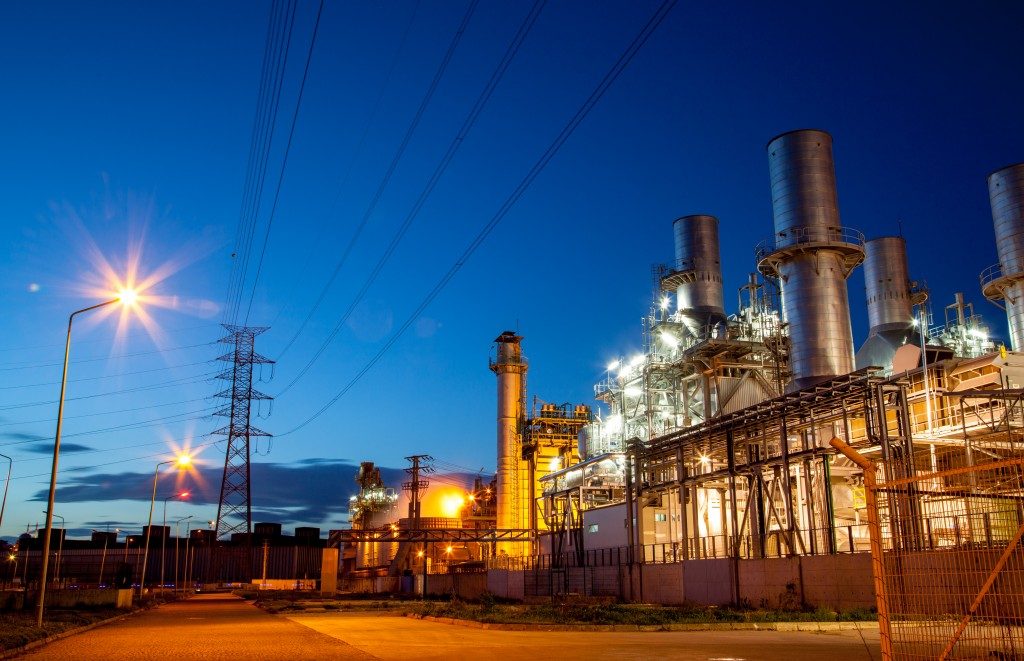 Even Greenpeace founder Patrick Moore has changed his stance on nuclear energy. It is the cleanest source of reliable electricity. No greenhouse gases, no emissions. The disposal of nuclear waste has been largely solved with better containment protocols that make the disposal of radioactive materials safe. Modern nuclear power plants have built-in fail-safes, making Chernobyl-like meltdowns impossible. They increase the radiation within a 50-mile radius by a mere 0.01 millirem per year. For perspective, a granite countertop emits 4-10 millirems of radiation a year. Environmentalists will often disregard nuclear energy in their clean energy proposals or even protest the construction of new nuclear plants. However, their reasoning is outdated and is no longer valid because of advances in nuclear technology.

In the end, you should remember that not everything you hear is right. You have to consider the sources and separate real environmentalists from lobbyists and separate fact from agenda-driven fiction.