Collecting has been one of the most varied forms of hobbies among people for several generations now. It is one that has added color to human activities that even psychologists find fascinating.

Collectors come in all forms and types with their collections spanning a wide variety of interests. Coins, stamps, books, automobiles, jewelry, shoes, rocks, wine, vinyl records, trading cards, and comic books among others.

And then there are toy collectors. We’re talking about adults, not kids. Both geeks and those who don’t appear to be the toy collecting type. It may be a lawyer, a doctor, an HVAC contractor, a mechanic, an assembly line worker, or an army vet. These grown-ups have found their place in the hobby collecting world with their precious toy collectibles.

Why do grown-ups collect toys?

While it is not really clear when toy collecting started out as a hobby, modern toy collecting has been around for several decades and is continually increasing in popularity. Psychologists have been curious why adults still buy toys.

Toys have been a big part of our growth and development. Our earliest memories as children have always been peppered with stuffed animals, rattles, and mobiles. As we grew up, our taste in toys matched how our personalities developed. Some were into dolls and plushies, others got into action figures and toy guns.

Several reasons surround this idea of adults getting into toy collecting.

Some adult collectors are in it for the money. They set aside a certain amount and go out of their way to buy toys that they believe will sell for more in the near future. For these types of collectors, toys are just a means to an end. They grow their collection and present them as eye candy and eventually sell them off at a profit. Their trade is even made easier now that there are a lot of online selling platforms they can utilize to make a sale. 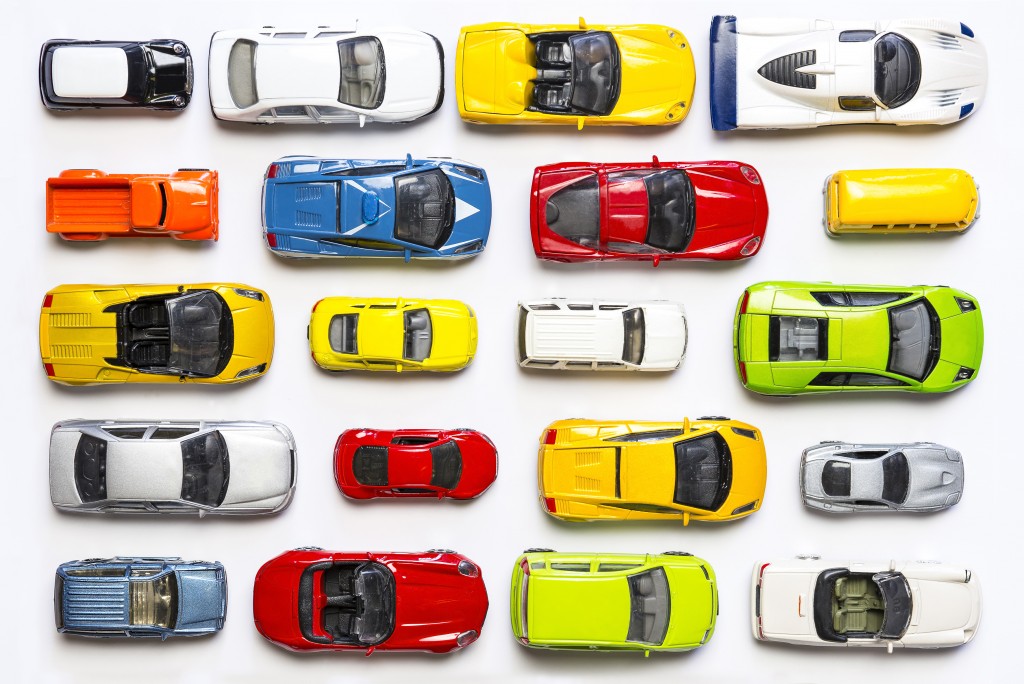 Other toy collectors get into the hobby to connect with like-minded individuals who have the same passions and interests. This is an alternative to joining a gym or book club.

Perhaps one of the most hardcore examples of collecting is those that enjoy the thrill of the hunt, especially when they’re able to get their hands on certain rare and valuable collectibles such as a Stefani Canturi Barbie or a mail-in gold-head Steel Brigade G.I. Joe form 1992. A lot of toy collectors have several holy grails in their collections that took them their whole lives to acquire.

But perhaps the most common reason why grown-ups get into toy collecting as a hobby is the connection it provides to their childhood — pleasant or not. A lot of toy collectors are typically into toylines from their childhood because of all the memories the toys bring. Some get into the hobby as a form of catch-up since a lot of them could not afford to buy these toys as kids.

Nostalgia sells. And toy manufacturers know this. Which is why there have been several releases of retro lines from companies such as Hasbro. They know that the middle-aged adult collectors today would devour their reissues of the 80s and 90s toylines such as Star Wars, Transformers, and The Real Ghostbusters, to name a few.

Their primary market for these lines is the ones who are paying bills in their homes — not the kids — because they know that anything that can connect a person to great childhood memories of fun and carefree lives will sell. And collectors are willing to pay ridiculous amounts just to get that Hot Toy or Sideshow collectible or that vintage train set in mint-in-sealed-box condition.

Regardless of the reason for collecting, toys as collectibles are here to stay. As long as kids keep growing up, adult toy collectors won’t go away.