Hip-hop is more than just a genre of music. It is a lifestyle that incorporates art, fashion, and culture into one package. The hip-hop lifestyle can be recognized by its clothing and accessories such as chains, watches, and shades. It also includes graffiti art and break dancing which originated in the Bronx during the 1970s. Hip-hop has transformed to encompass many aspects of life today. 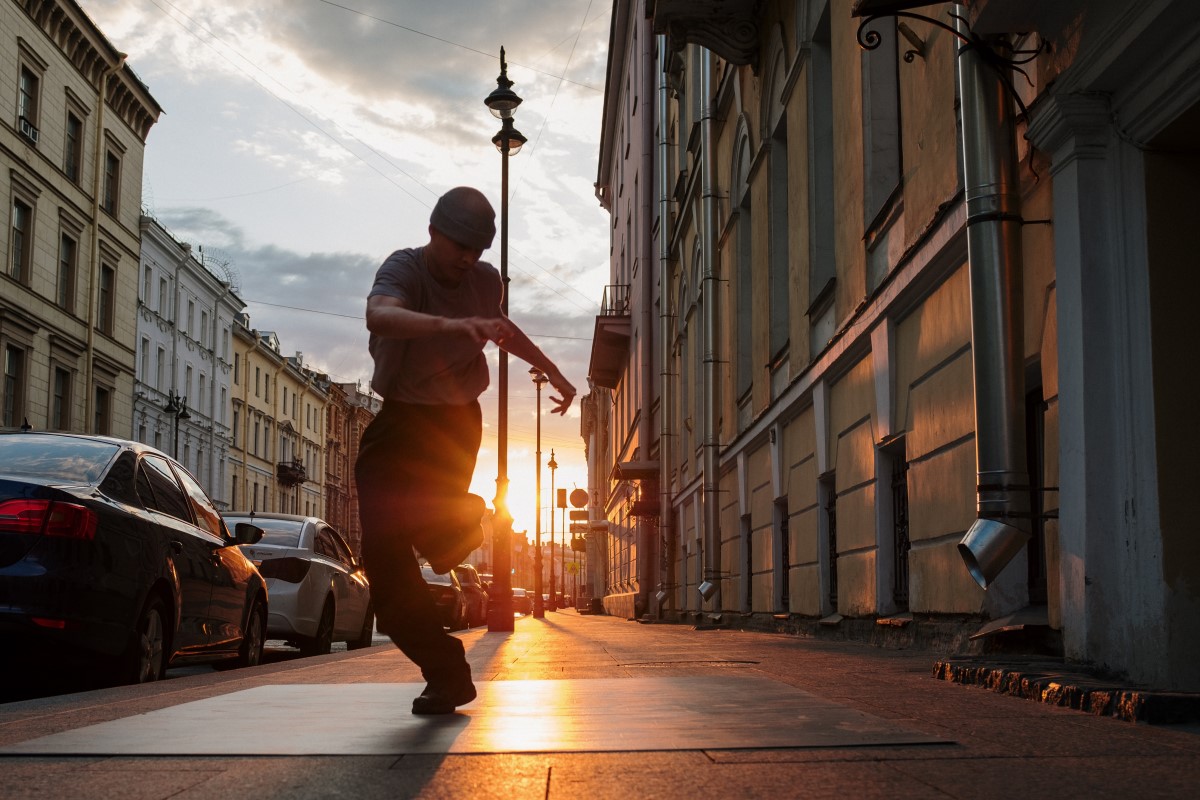 What is the hip-hop lifestyle?

The hip-hop lifestyle is all about embracing art, fashion, and culture. It’s about being creative and expressing yourself through your clothing, music, and dance.

Hip-hop as a music genre originated in the Bronx, New York City, in the 1970s. It is characterized by its rhythmic beats and lyrical content. Hip-hop music often samples other genres of music, such as soul and funk. Today, we hear hip-hop music in almost every genre, whether it be rock, pop, or country. Music producers often mix hip-hop beats with other genres to create a new sound for the artist. Hip-hop music has expanded to include almost any type of sound today.

Hip-hop started as breakdancing, also known as b-boying, which African American and Puerto Rican youth originally practiced. This is where the hip-hop style of clothing came from, with clothes that allowed for freedom of movement. Graffiti art, another element of hip-hop, has transformed to be displayed in galleries worldwide but still exists on city street corners. This form of art allows artists to express themselves.

The influence of hip-hop in fashion and art

The hip-hop lifestyle has had a big influence on fashion. Just think about the popular clothing brands that are inspired by hip-hop, such as Rocawear, FUBU, and Phat Farm, from back in the day. These brands often feature loose and comfortable clothing, perfect for dancing and moving around. The style of clothing has also been adopted by celebrities and was often seen on the red carpet. Top hip-hop clothing lines like Supreme, BAPE, and Noah are seen as must-haves for people into hip-hop and those who simply enjoy streetwear fashion.

When it comes to accessories, hip-hop fashion has a solid place in the hearts of many. Chains, watches, genuine diamond jewelry, and shades are all popular accessories among hip-hop fans. Hip-hop artists often wear these items as a way to express themselves. In fact, some artists have even created their own lines of sunglasses and watches.

Graffiti art is one of the most well-known elements of hip-hop culture. It is a type of street art that involves spray painting or drawing murals on walls, often on public property. Graffiti artists often use vibrant colors and unique designs to express themselves.

Graffiti art originated in the Bronx during the 1970s, along with hip-hop music and dance. It was used as a form of communication among youth in the neighborhood. Graffiti artists would write their names or tag their artwork on buildings, trains, and other public places.

Today, graffiti art is seen as an art form and is exhibited in galleries around the world. Some graffiti artists have even become famous for their work. Banksy, a well-known British graffiti artist, has had his work shown at the British Museum of Modern Art.

Getting into the hip-hop community

The hip-hop community is known for being welcoming and inclusive. It doesn’t matter what your background is or what you look like. As long as you’re into the music and the culture, you are part of the community.

This inclusive vibe is one of the things that makes the hip-hop community so special. It’s a place where you can be yourself and not worry about what others think. You can express yourself through your clothing, art, and dance without judgment.

Hip-hop as a lifestyle can mean freedom to a lot of people. It’s a way to freely express yourself through clothing, art, music, and dance. The community welcomes everyone with an open mind about culture, art, and fashion. All you need to do is embrace the movement and learn what it really means to live in the culture. You could be into dance, music, fashion, or arts, but no matter what it is, as long as you embrace the hip-hop culture and do not appropriate it, that is still hip-hop.