To say that there is a difference between the way men and women think and behave is the understatement of the ages.

We can attribute the differences to how differently our brains are wired but ultimately, there are things that women just don’t get about men. Like why they enjoy working on DIY projects in their workshops or why they get excited setting up a new vinyl fence around the house.

These and a lot more continue to baffle the woman’s mind. Allow us to shed light on some of them.

7 Things Men Wish Women Would Understand About Them

Just because men don’t express their love for you in the same way, it doesn’t mean they don’t love you as much. Perhaps it has to do with his love language. You may be the vocal and touchy-feely type, while he may be the type that expresses his love by spending lots of time with you, buying you gifts, or doing things for you.

Whenever your man is with his friends, you might notice that they heckle and mock each other and call each other mean names. Men aren’t the lovey-dovey, affectionate type so calling each other funny nicknames is the next best thing.

When you ask a man to help clean the house, his idea of cleanliness is different from yours. To a lot of men, clean means “visibly” neat and orderly, not necessarily dust-free. Keyword: visibly.

Men like to keep cars clean but won’t lift a finger to clean around the house. Women generally are the opposite. One explanation for this is men, as opposed to women, are mechanically-inclined. Women are more into personal interaction. 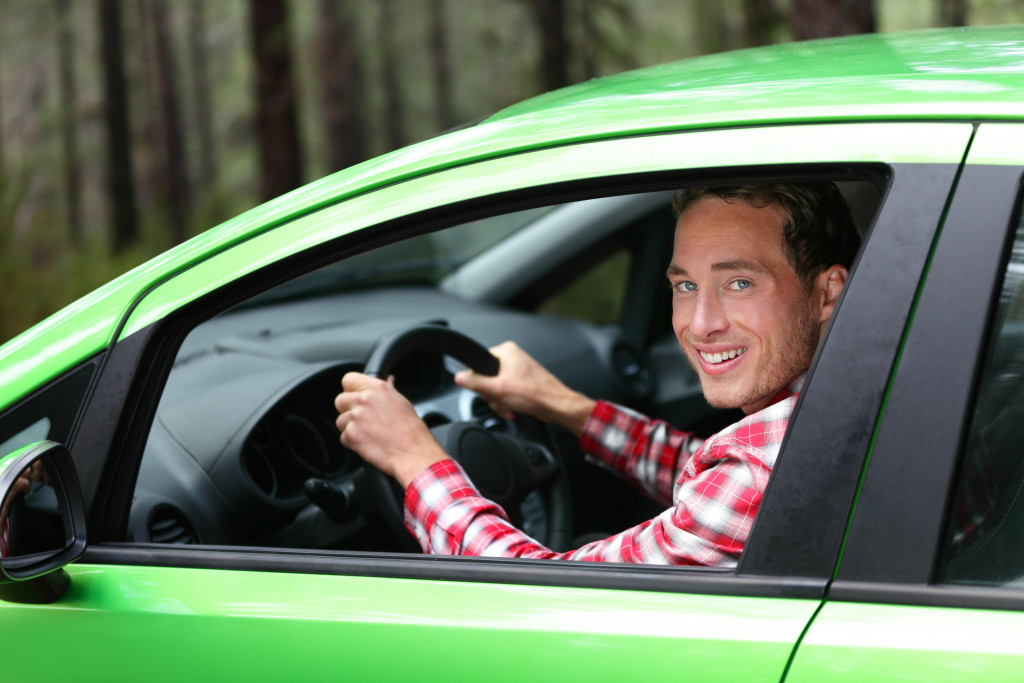 Thus, a man takes better care of his car (mechanical) while a woman values her home’s cleanliness because that’s where she gets a lot of personal interaction.

Men love sports. Period. The simple explanation for this is it’s all about testosterone. Men are wild at heart and are wired to be more aggressive and dominant. Whenever they watch football, basketball, boxing, or MMA, they can relate with the athletes and somehow “experience” the action albeit from their TV screens.

Men are proud creatures. They want to feel competent most of the time. They know that there are a lot of things they don’t know but to them, sometimes learning the hard way is the only way to learn.

For example, men don’t ask for directions because eventually, they’ll figure out how to get to where they’re going. The thrill of discovering the route is similar to exploring uncharted territory. It’s not always about pride but it’s about the adventure that they go through to get from one point to the other.

This is what makes human interaction exciting and beautiful. The dynamics of dealing with our differences and making the relationship succeed is worth all the frustration and challenges we face along the way.