Masculinity has long been a concern for debate. People have great expectations for men to fulfill stereotypes set by society. When a male fails to fit in these labels, people look down upon him or ridicule him.

These masculine perceptions are sometimes doing more harm than good. It is then a welcome treat for men to break free from such rigid norms. The Brannon Masculinity Scale has four themes on how people view traditional masculinity. It is worth noting these old standards. Then, one can compare the shifts done by present-day males away from these perceptions. Here are how men have redefined masculinity at present:

According to traditional views, men should not engage in feminine activities. They should not show any tendencies to favor things that are for women alone. That is why some people frown upon men who wear pink or indulge in fashion.

But, at present many men are more open to showing their aesthetic side. The simple act of having a favorite hairdresser style their hair is now more acceptable. Some men even go to greater lengths in manifesting self-love. It is now common for men to have their nails done or indulge in spa sessions. People do not question one’s masculinity if one can distinguish between fuchsia and pink.

There is another rigid view dispelled by present-day men in the “No Sissy Stuff”. This is the idea that men should always conceal their emotions. This perception goes along with the old stereotype of boys don’t cry. At present, men start to warm up to the idea of showing their vulnerability. They learn that being true to one’s emotions is good for their general well-being. Better things happen when they do not bottle up their sadness or fear. They can strengthen their relationships and relieve themselves of unnecessary stress.

For as long as anyone can remember, men are always expected to be the main providers of the family. This concept is not wrong in itself. But problems arise when one becomes too rigid about it. Men suffer in jobs that they do not love as long as they can put food on the table.

Thanks to women’s empowerment, more and more women are now open to different set-ups. Shared responsibilities or even a reversal of roles emerged. There are a greater number of house husbands now than before. What is even better is that this kind of husband is not only accepted. They are even celebrated for their compassionate side.

“The Big Wheel” also tells a man that people should admire and respect him. A negative consequence of this is when a man develops high competitiveness. This kind of man would stop at nothing to get on the top. This is because they believe that prestige and accolade define their worth. At present, this hunger for recognition is still there. But, men also learned work-life balance and connecting more with others. They now believe that there is more to life than being on top. 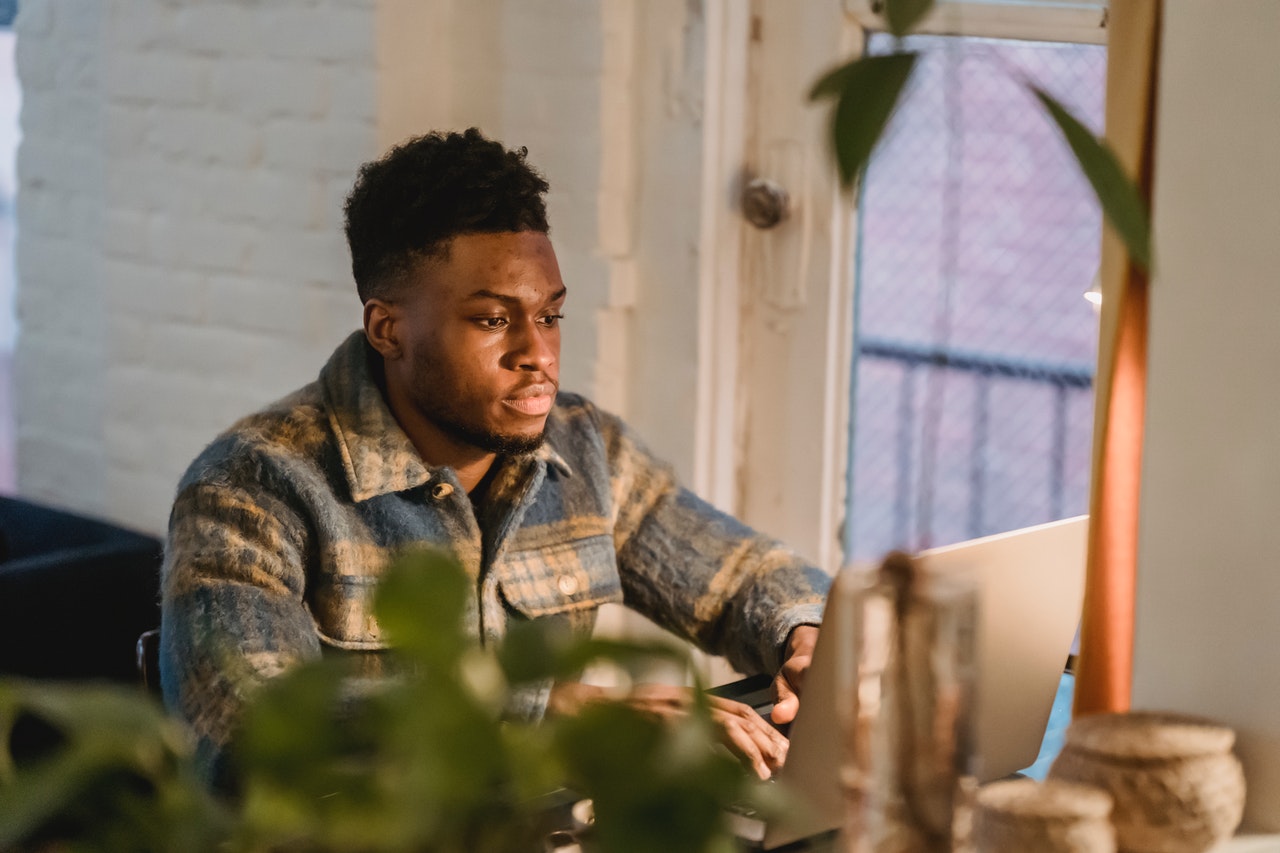 This standard teaches a man that they should be strong and manage pain. Because of this, men get accustomed to being too independent and not asking for help from anyone. This becomes an issue because it causes an increase in men with mental health issues. In extreme cases, they even turn to a suicide statistic.

Men at present are more aware that they cannot do it all. They are more open to the idea of seeking help, from loved ones or even professional ones, if needed. They are more confident that it does not make them less of a man if they show weak moments.

This theme has the most damaging effect on men and their relationships. This standard tells that men should be aggressive or forceful. Some even resort to violence if needed. With such perception, some males think that they become more of a man if they engage in physical fights. In another context, some husbands show control over their wives through domestic violence.

Healthy masculinity now tells a man that true strength does not equate to force alone. Present-day males have healthier measures of a man’s strength such as owning up to their actions. Men also start to learn how to define their emotions in healthier ways. They do not focus on anger or aggression to express themselves. Thus, men do not have to give hell to anyone anymore to prove their worth.

Toxic masculinity is an issue that is starting to gain solutions. Men know how to step up their games to explore positive masculinity. In doing so, they do not only help themselves. They are making the people around them happier as well.