If you love pushing your limits in everything that you do, you are not alone. Men are more likely to take risks than women. That is not just mere heresy but is backed with research and science.

According to a study, men engage in riskier activities compared to women. From speeding down on the highway and heli snowboarding to bungee-jumping, men are more likely to display risk-taking behaviors.

This behavior is mostly displayed by men who are 15 to 35 years old. It is the period where competition among their co-males is most prevalent. However, this kind of behavior also has negative effects. As a result, men are more likely to die and get involved in accidents compared to women of the same age.

What Causes This Behavior Among Men

Men are more competitive and tend to display more aggressive behaviors than their women counterparts. This is true across different cultures and ages. Where women tend to overthink and look at the long-term effects of their actions, men focus on the temporary benefits and gains.

There are no simple answers to why men are like this. There are psychological, biological, and social reasons to explain this kind of behavior in men.

Psychologically, the reason for men’s risk-taking behaviors may be attributed to their desire to be rewarded. Another reason could be masculinity, which can lead to a strong sense of competitiveness. All of these can result in the more aggressive and compulsive tendencies of men.

Men are also more likely to engage in speeding, tailgating, and distracted driving. According to the 2018 survey by the AAA Foundation for Traffic Safety, 82% of women view distracted driving as extremely dangerous, while only 77.4% of men do. Around 93% of women view aggressive driving as extremely dangerous, and only 87.7% of men view it the same way. These surveys demonstrate that there are gender differences when it comes to perceived risks.

Biologically, the risk-taking behavior of men can be attributed to the male sex hormone testosterone. Men’s frontal lobes in their brains also develop in their twenties. The brain’s frontal lobes are responsible for self-monitoring and controlling responses, which would explain why younger males are more adventurous. 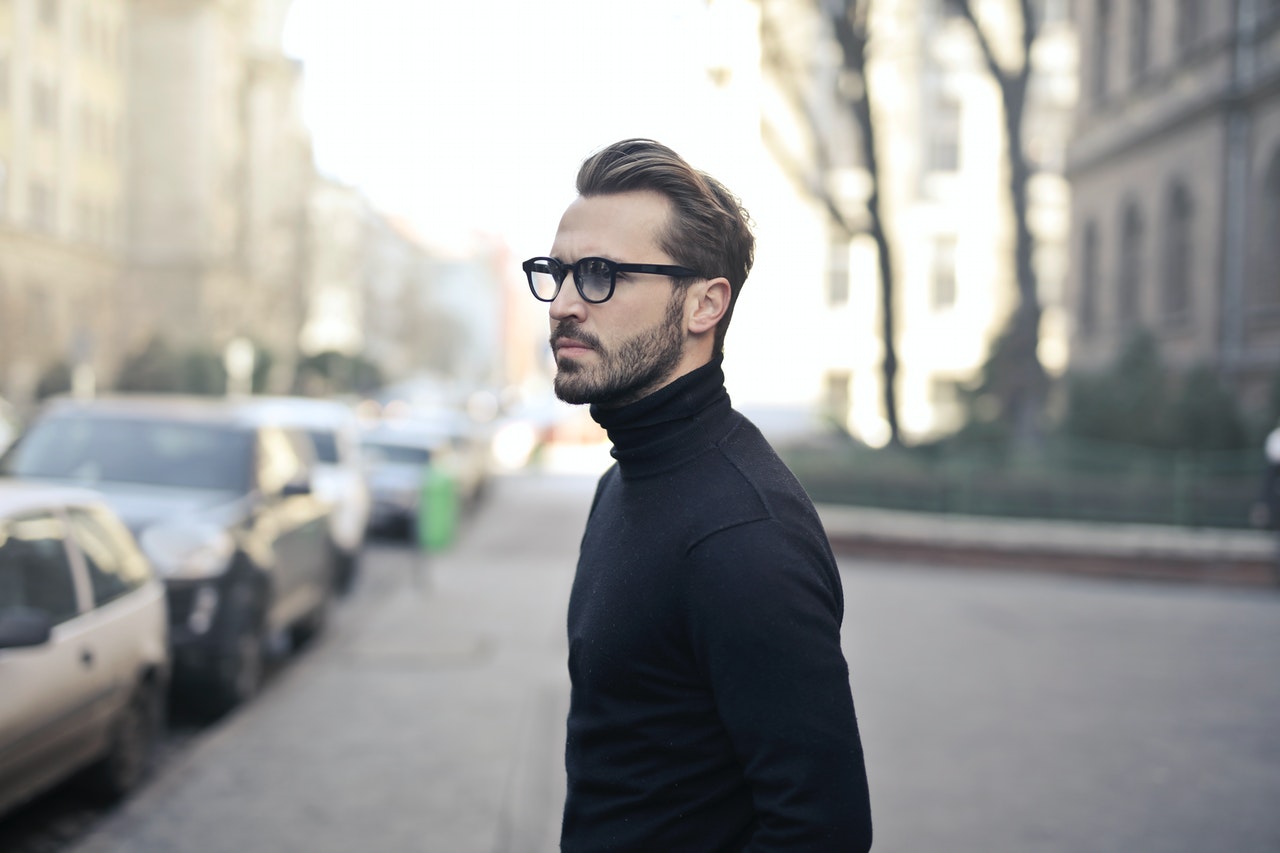 Men’s tendency to engage in high-risk activities also makes them more prone to commit crimes. Homicides are most commonly done by unemployed young men. While it can be blamed on social status, it can also be attributed to the natural risk-taking behavior of men.

Young men from ages 17 to 25 are also likely to exhibit dangerous driving habits than their female counterparts.

Know How to Have Fun and Stay Safe

Education can help younger men make the right judgment when it comes to taking risks. Risky and drunk-driving tendencies can be avoided with prevention campaigns and safe driving education. Empowering these young men to make the right choice is just what they need to manage their tendencies to take unnecessary risks.

Of course, men being risk-takers allow them to have fun and experience extreme activities just for the heck of it. Extreme sports can help young men find the rush that they seek without harming other people.

Extreme sports measure the willpower and dedication of men to overcome challenges and to make it to the other side in one piece. Extreme sports oftentimes have waivers because anyone can die in the middle of the activity. Training and preparation reduce the risks and increase the chances of finishing the course successfully. Extreme marathons and races are just examples of how preparation, dedication, and training can make man surpass the challenges he set his eyes on.

Of course, before you set out embarking on extreme activities, know your limits and capacities. You may think that bungee jumping is safe, but if you have a heart ailment, you may want to skip it. Always see your doctor first before you set on a physically challenging activity.

As some would argue, life is not without risks. Every time you step out, you are putting yourself in danger. When something does not feel right and feels too risky, chances are, you are right. Assessing activities objectively and not because you are pressured by your peers will make it safer and more fun for you.