The past few years saw a lot of changes in the way men dress. With a casual environment gradually replacing the formal ambiance in workplaces, dress codes have started to change. Suits and ties are gradually being replaced with collared shirts and loafers.

Even as many offices have started implementing business casual dress codes, many people mistake this for casual attire. This confusion has led to dress code violations for people who were unsure about the difference between smart casual and business casual.

To clear it up, we’ll tackle the difference between smart casual and business casual.

Smart casual is considered the attire of startups. It has become the familiar attire of the younger generation as it gives them the feeling of being a professional while feeling casual with what they’re wearing. It may be a new style of corporate attire, but it brings together the informal clothing elements with a professional vibe.

A smart casual attire gives a person a casual look without looking too casual. It also makes them look smart without being too formal about it. It combines the casual, the business casual, and the business dress codes. Combining these three gives men that casual yet smart appearance.

One thing to remember when choosing a smart casual outfit is that if you normally wear it at home as casual clothing, you cannot include it in your smart-casual attire. The state of the clothing also plays a major role in whether to consider the attire smart casual or not. If the shirt is faded and looks as if it was worn for several years already, you shouldn’t be wearing it in a smart-casual environment. Similarly, faded or ripped jeans are simply too casual for a smart casual dress code. 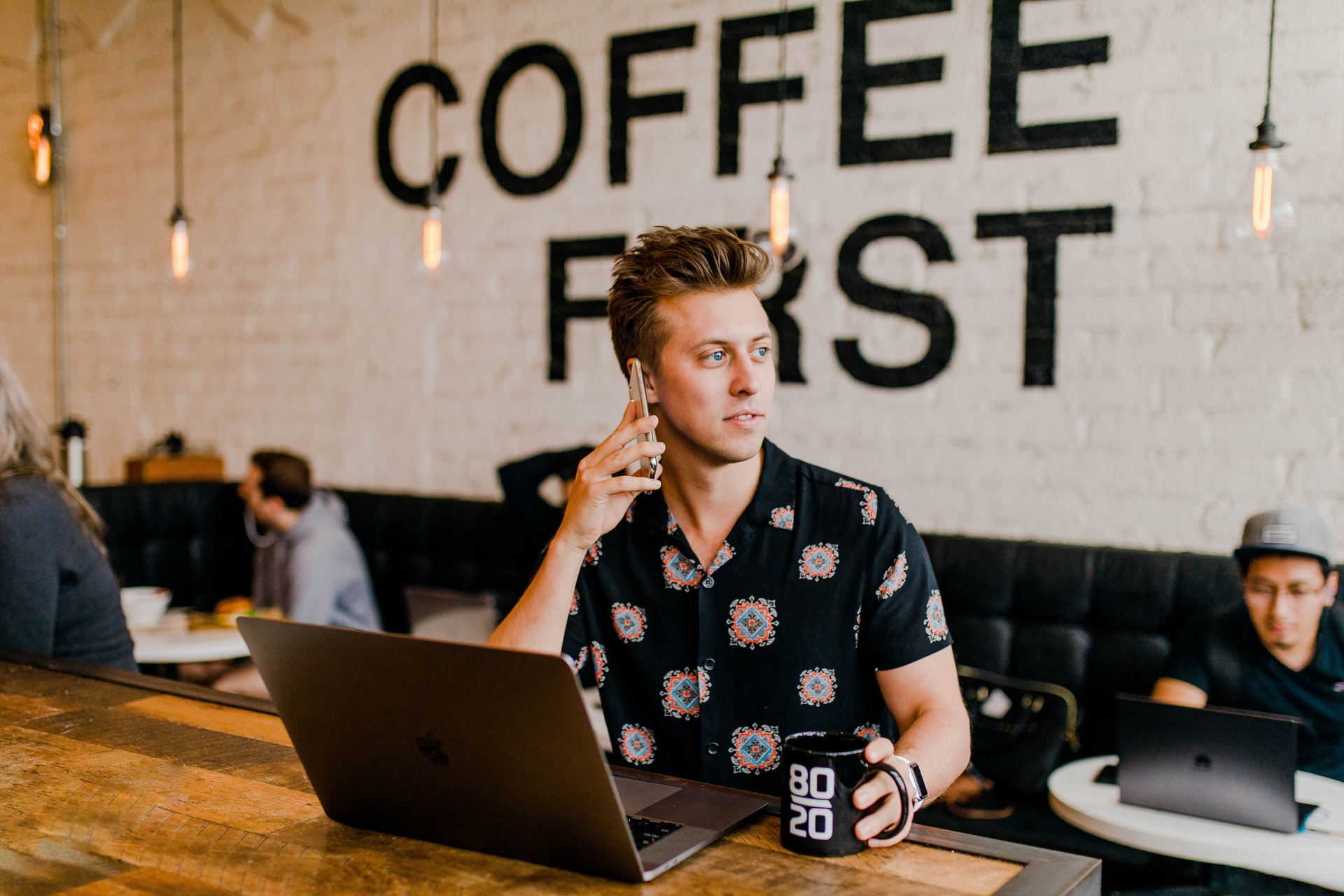 Business casual is typically the attire people normally wear when they go to the office. It’s less formal than traditional business attire, but it also has a businesslike and professional vibe. While there is no general agreement about how business casual attire looks like, it’s typically made up of a collared shirt or a polo shirt with a pair of khaki pants and dress shoes or loafers.

Patterned collared shirts also give it a more casual look compared to polo shirts with solid colors. Moreover, the pants and shirt should be free of wrinkles to give it a more professional look. Wearing a sweater or a blazer over the shirt can be an option if the weather in the area permits it.

While business casual attire doesn’t require you to wear a suit, you cannot wear jeans. Corduroy pants are acceptable, along with chinos and khakis. But it would be best to pair chinos with a suitably-colored blazer to get the business casual look.

A necktie is optional when it comes to business casual attire. In case you’re not wearing a tie, make sure your undershirt isn’t visible. Additionally, dress shoes are also necessary for you to achieve that whole business casual look.

Most offices in the United States have a business casual as their dress codes, especially when it comes to older companies. But newer startup companies have adopted the smart casual attire since it allows moving from work-mode to fun-mode as easy as stepping out of the door of the office.

The same thing is true in many workplaces on the other side of the pond. Many British workplaces are now implementing the smart casual dress code, which allowed the workers to wear jeans. Sir Richard Branson and Steve Jobs supposedly inspired this change. This was based on a poll conducted among workers in Britain.

If a survey similar to a paid medical volunteer research study is conducted among American men, it may be possible that a good number may opt to have smart casual attire in their workplaces. The smart casual attire gives them a bit of freedom in what they wear while retaining the professional look needed for the workplace. Additionally, it allows them to stay in tune with the latest trends while not looking ridiculous.

It can be challenging to know the difference between smart casual and business casual. To make matters worse, styles are continuously changing, and what may be considered business casual today may become casual attire tomorrow.