Men are typically sure of themselves and what they want in life. However, there comes a time in a man’s life when he starts to question a lot of things about himself. It is during this phase in his life that he takes a hard look at his life, his accomplishments, his purpose, and his existence and thinks maybe there’s more to life than all of these.

This mostly occurs during his midlife. The conflicts and the self-doubts trigger some sort of identity crisis that disrupts his peace and indirectly affects those around him. Some are able to go through this midlife crisis a lot better than others. The real trick is recognizing and accepting this season so they can make wiser decisions to steer themselves out of the anxiety and depression that go with it.

Symptoms of Midlife Crisis in a Man

It is believed that the modern man’s average life span is 89 years. If a man is already somewhere between his late 30s and early 40s (even up to his 50s in some cases), he is a prime candidate for a midlife crisis.

Uneasiness in Major Things in Life

Typically, a man who’s experiencing a midlife crisis questions the important things in his life and asks if there’s more to life than that. He is no longer satisfied with his marriage, his career, his appearance, and his beliefs and decides to take action to make life better.

At this point, most men going through this stage has the tendency to do “teenage” things and make very unusual choices for their age such as go back to partying on weekends, have an affair, get a makeover, do extreme activities, and pretty much anything that will make them feel younger and carefree.

A man’s life is a series of choices that lead him to different seasons of ups and downs. Being caught in a midlife crisis is pretty much the same. Choices led to it and it is with the right decisions that you can navigate it and get out in one piece. Typically, a man only has two choices here: fight or take flight.

Fighting midlife crisis means resisting the urge the temptation of giving in to impulsive and life-wrecking decisions. It involves looking introspectively at the things that trigger the insecurities and uncertainties and dealing with them head-on but with careful thought.

Taking flight from it means being in a state of denial and being impulsive and irrational with his decision-making, usually allowing his emotions to choose even it costs him the people and things that are dear to his heart. 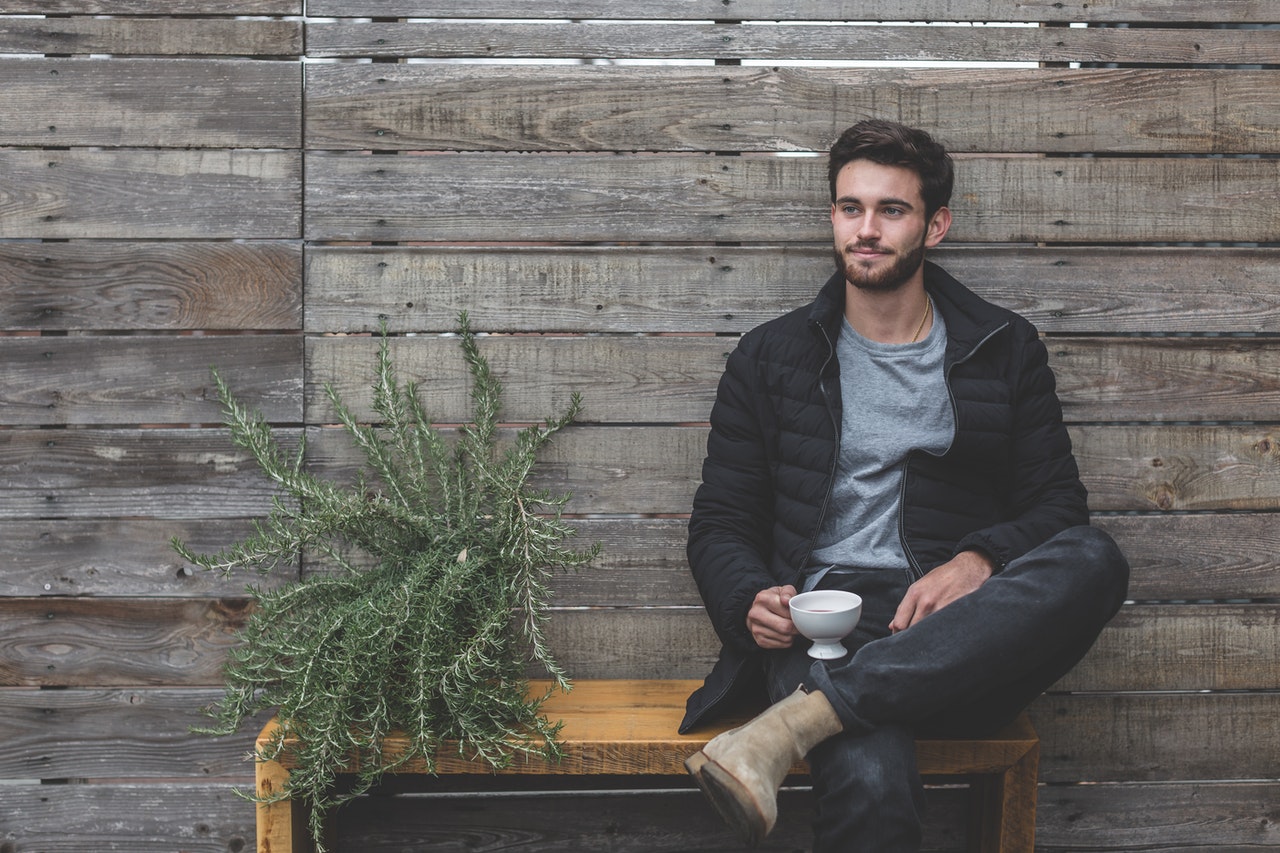 During this season, a man has to:

Keep their emotions in check.

Just because you feel like doing something, especially something outrageous and outlandish, doesn’t mean you have to do it. Learn to question your emotions and keep them in check. The saying “follow your heart” is dangerous because the heart is deceptive.

Have an attitude of gratitude.

Take stock of every bit of blessing you have in your life. Go through everything you’re thankful for in life. Perhaps it’s your spouse, kids, career, family, or reputation. Then think about how you would feel if you let impulse take over which would cause you to lose all of them. Learn to be grateful for what you have keeps your head on straight.

Talk about it with others.

Anytime you feel like making major decisions at this point in your life, bounce it off someone else first. Reach out to a sensible person that you fully trust and talk it over. The counsel of a loved one you respect and admire can help you make better life-giving choices and not lead you to bad ones.

Ask yourself if your desires are realistic.

Plenty of men have made successful life-changing decisions in their midlife like going back to school, quitting their job and starting a business, and going around the world, among others. There’s nothing wrong with wanting more in life but make sure that when you do decide to pursue them, it will not compromise all the other important aspects of your life, especially your family.

A midlife crisis is a make-or-break season for almost every man. How they respond to and handle this situation can either undo everything they worked hard their whole life for or take them to higher heights. That is why it is crucial for a man to embrace this season and take it as a challenge to grow.