The social and political instability that has been throwing the country into chaos in the past several years is a constant source of stress. Even when you turn off the television and log off of your social media accounts, the whole situation feels inescapable. The planet is on the verge of destruction after centuries of unregulated greenhouse gas emissions.

It would be nice to get away and live in a quiet community separated from all the bad things around the world.

What Is Off-the-Grid Living?

Well, a number of people have actually done exactly that. Across the United States, some families and groups live “off the grid,” which means that they are self-sufficient and do not rely on public utilities for their needs. Everything, from the water they drink to the food they eat, exists and is harvested within the confines of their own property.

It is not a new concept nor a rare phenomenon. There are quite a number of people across the nation who live off-the-grid for various reasons. The government is also pretty welcoming of individuals or groups that want to step back from normal life and become self-sustaining. 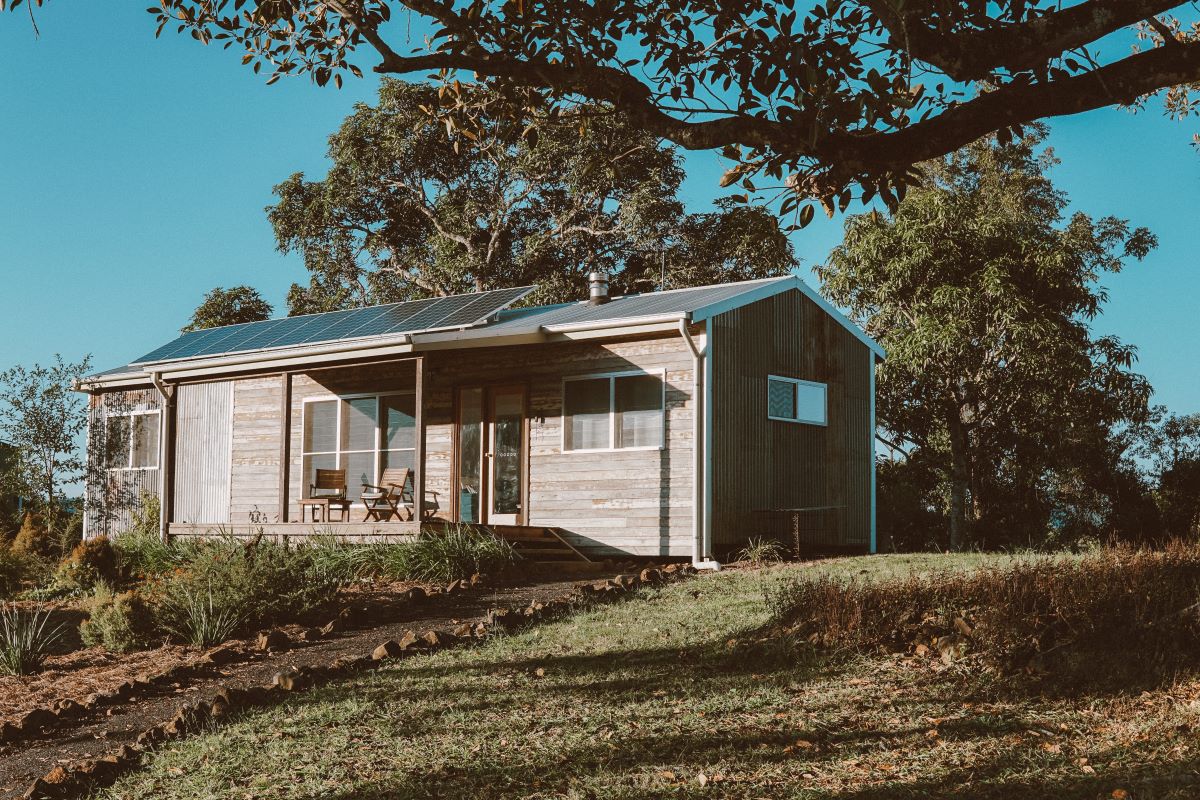 How Do Off-the-Grid Communities Work?

A self-sustaining community has a little more freedom when it comes to where they get their necessities. Water, for example, can be sourced from a nearby stream or from collecting the rain. Larger groups might use larger vessels for water storage, similar to mining water tanks used in mining communities, to avoid shortages. Individual or smaller groups may survive with a single well.

For food, they are expected to grow their own fruits, vegetables, and herbs. They might also have their own small farm for dairy and meats.

The term “off-the-grid” was originally used to refer to those not connected to the electrical grid. Most self-sustaining communities get power from renewable sources, particularly solar.

Here are some communities across the country that have managed to go off-the-grid.

In the Greater World Community, people went off-the-grid to reduce their negative impact on the planet significantly. The off-the-grid subdivision, located near Taos in New Mexico, is the world’s largest Earthships.

Every lodging in the subdivision used recycled and sustainable materials so that it would not further pollute the planet. During warmer months, instead of an air conditioner, the walls absorb the heat, and the vents blow cool air from the subterranean depths. When the weather is chilly, the structure removes the need for an electric heater; it expels stored heat and keeps the indoor temperature comfortable.

The Greater World Community is the only Earthship open to visitors who want a temporary escape from society.

A Community in the Forest

Emerald Earth in Mendocino County, California, has been established way back in 1989 by a group of like-minded people. The community calls the 189 acres of meadows and forest its home.

The residents of Emerald Earth believes that humans can live in harmony with nature. They grow their own food in their greenhouse, raise their own livestock, and harvest seaweed at the coast. They also use solar panels and a gas generator to generate their own electricity. Moreover, they utilize composting outhouses to eliminate the need for a septic system.

Those who share the same vision can apply to live in Emerald Earth. Those who are merely curious or would like to become a little more self-sufficient on their own can join the workshops offered by the community.

Houses Made in Recycled Materials

Dancing Rabbit Ecovillage is found in the northeastern part of Missouri. The community has been around for more than 20 years and is home to hundreds of people. The community aims to live an eco-friendly lifestyle. Houses in the area are made using recycled products, and they rely on alternative energy sources for electricity.

The ecological village also serves as a laboratory where permaculture is tested as a better approach to farming.

Every year, the community also hosts events where anyone who wants to go is welcomed with open arms. They have a Women’s Retreat, an Open House, and a community singing session. They also regularly host workshops for those who want to live a sustainable lifestyle.

Visiting an off-the-grid community is a great way to learn about how your actions impact the planet and what changes you can make in your life to lessen your carbon footprint. You do not have to live in the forest, out of reach by society, to make an impact. If you find that the lifestyle suits you, it would be one of the best things you can do for Mother Earth.