Football, also known as soccer, is one of the most-watched and played sports in the world. It’s a showcase competition, The World Cup, held every four years, that is rivaled only by the Olympics in terms of prestige and viewing figures.

Of all the leagues, the Premier Leagues of England is the richest and arguably the most competitive with local and international fans flocking to its games in stadiums all over England.

For those visiting London, catching a game is a must. The sheer passion shown by faithful fans, the chanting, and the thrilling action on the pitch is something that must be experienced first hand. It’s easy to check in a hostel near the city center, enjoy London and catch a couple of matches.

The last decade has seen the Premier League won by clubs mostly from the north of England. Powerhouse Manchester United, cash-rich Manchester City, and recently a resurgent Liverpool lead the way with only London based Chelsea and a fairytale season for Leicester breaking the monopoly. However, three big teams in London are considered challengers and draw a lot of attention when they play.

With its favored location in Fulham, Chelsea is somewhat considered a glamour club. Russian Billionaire Roman Abramovich bought the club in 2003, which was a defining moment in English football. Overnight a medium status club, became dominantly wealthy. From being a club with a fair, if not stellar history, Chelsea was suddenly able to buy the best players in the world. Players were acquired, and success soon followed. Though recently they have undergone a team restructure, Chelsea is always regarded as a team that can challenge for the Premier League. 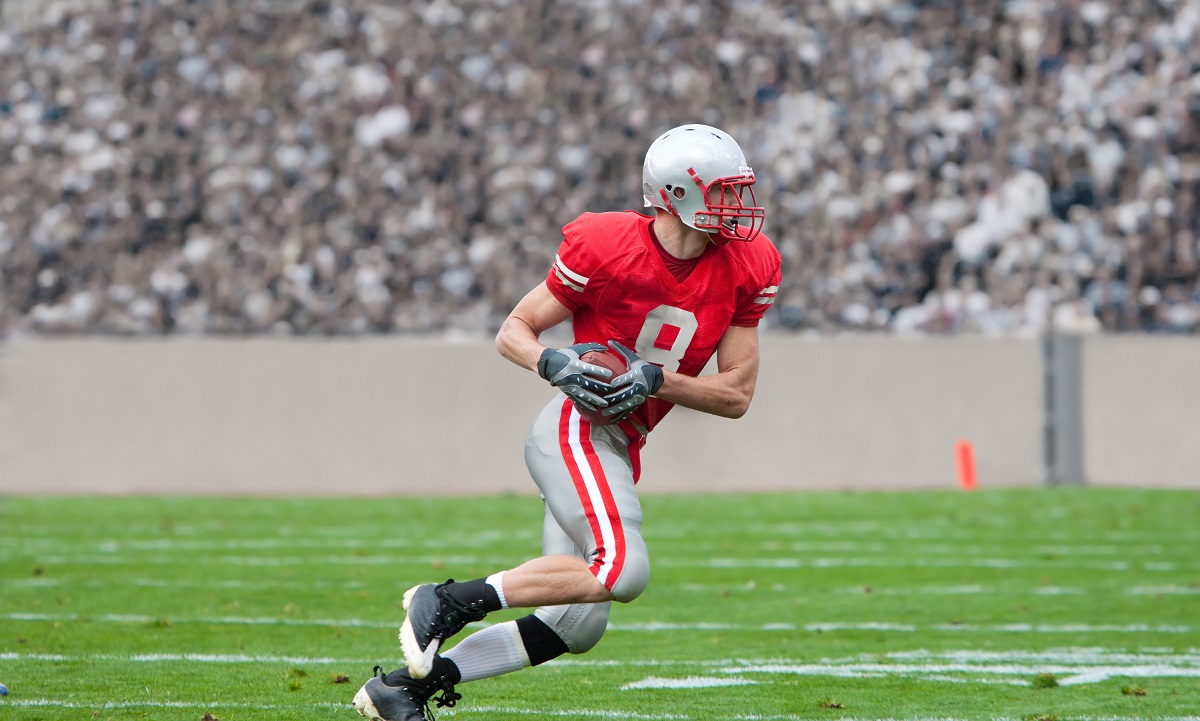 Arsenal is the most successful London based football club. They have won a string of Premier Leagues as well as many FA Cups and other competitions. Like Chelsea, they are in a transition stage as they look to strengthen their team. Managed by ex-player Mikael Arteta, they have promising youngsters and world-class talent on the pitch. Their glory years were led by legendary manager Arsene Wenger, who brought a raft of French, World Cup-winning players like Thierry Henry, Robert Pires, and Patrick Viera. They are the only team in Premier League history to have gone through a whole season undefeated; this team was rightly called The Invincibles.

Always the bridesmaid, never the bride. Spurs have won the League, but many decades ago, when it was not known as the Premier League. In recent years, they have come close but have always been pipped at the line. Like Arsenal and Chelsea, they are going through a transition with one of the most famous managers in world football, Jose Mourinho. A history of attacking stylish play has always been married to a lack of steel when it came to winning the League. With Mourinho, they have a proven winner.

It can be challenging to get tickets for top games. If you can, they’ll be expensive, but there are other options. London has over 20 football stadiums, including Wembley, the 90,000-seater national stadium. There’s always a match you can see. England is the home of football and London is a great place to visit if you want to catch a few games.