Each of us has our own unique identity and biological makeup built upon years of adapting to our environment. But even though adaptation has always been one of our strong suits as a species, we also have physical limitations. Some of these limitations have also been part of us since we were born. Allergic reactions are just one of these limitations.

Allergic reactions can vary in severity and depend on how the person’s immune system reacts to a particular substance. In most cases, people are quite confused about the differences between allergic reactions and anaphylaxis. Although there are a lot of similarities and symptoms between both situations, both have significant differences.

Individuals must know the difference between allergic reactions and anaphylaxis since this can help them respond to a specific situation. We will be discussing in detail how you distinguish one from the other so that you will be able to respond appropriately. Here’s what you’ll need to know.

What Are the Differences Between Them?

Right before we get into detail on the differences, we must discuss how allergies affect our body in the first place.

Again, our bodies will usually adapt to the environment that it’s in by familiarizing itself with certain chemicals and substances. In most cases, our immune system already has a “memory” of different foreign substances that will penetrate our body’s circuitry. Whether it’s viruses, bacteria, or any disease-causing pathogen, our immune system already knows how to combat many of these diseases by having previous encounters with the body.

But our immune system doesn’t just react to disease-causing microbes: it also responds to various particles. Allergens can come in many forms, such as particles suspended in the air, like pet dander, dust, and pollen from plants. Typically, our immune system will react to any foreign substance that it comes across, including these harmless particles. In reality, many of these particles aren’t harmful to the body.

As a response from our body, it releases IgE antibodies that travel throughout the body and “overreact” by communicating to different body parts that there is a pathogen. This will cause a natural allergic reaction, which is a way of mitigating the spread of microbes. 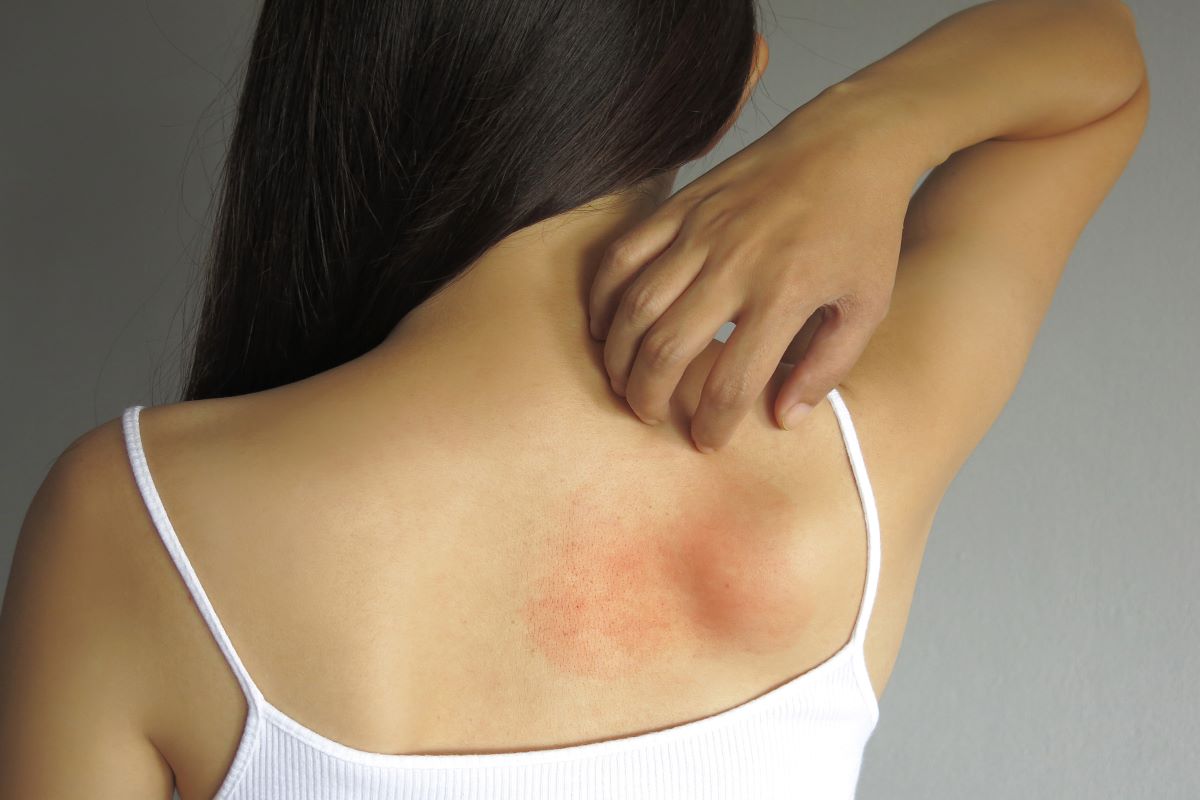 Compared to allergic reactions, which are easily manageable and more of a minor annoyance than something serious, anaphylaxis is more serious. In most cases, allergic reactions are isolated to at least one system or “general area” of the body. For instance, allergic reactions to the skin from exposure to a particular allergen will usually be part of the skin.

If the allergic reaction is from a pollen or pet dander that has been recently inhaled, your eyes will get watery, or you’ll start sneezing. Most medical experts would say that it’s quite rare for an individual to experience many symptoms from an ‘isolated’ allergic reaction alone.

However, anaphylaxis is different from your usual allergic reaction that’s only limited to one part of the body. This condition will involve other components, which can be especially dangerous. The majority of the cases involve cardiovascular muscles and critical functions of the respiratory system, which can impair an individual’s ability to breathe or cause a cardiac arrest in special circumstances.

But just like most allergic reactions, most cases are mild and not necessarily life-threatening. However, this can quickly escalate if the person is not given the proper medication. That said, it should never be ignored.

Most workplaces that have to deal with allergic reactions will need to first aid kids that have an adrenaline auto-injector, which can counteract anaphylaxis and “open up” the airways. This is especially common among first responders.