One would think that friendships are easier among youngsters — natural, even — but that’s not the case. If you’re a pre-school teacher yourself, you know very well that kids’ interactions are often riddled with drama. One moment you’re dealing with someone shouting mean things at another, and then pacifying someone’s jealousy over another’s toy or friend the next. The thing is, little children don’t have enough skills yet to make sense of social norms, sort through problems on their own, and control emotions, like adults intuitively do. That’s why it’s essential to give your students a model, a mental picture, of what a healthy friendship looks like. That said, these are some relationship truths you can impart to them:

Friends don’t have to be together always.

It’s easy for kids to feel a sense of fondness for one another, but they also tend to be overly attached. You probably have some students always telling you that they want to be seated next to their favourite person in the class, or else, they couldn’t be pals anymore. There are also instances that pupils might be a little too demanding, forcing their peers to play with them. Children have to understand that friends need not be physically together all the time. One of the best things they can do is to let peers do what they want, let them be. Over time, as students embrace this kind of attitude, they’ll be more discerning of social cues, making them more equipped in navigating complexities in friendships as they grow up.

Friends can have other friends. 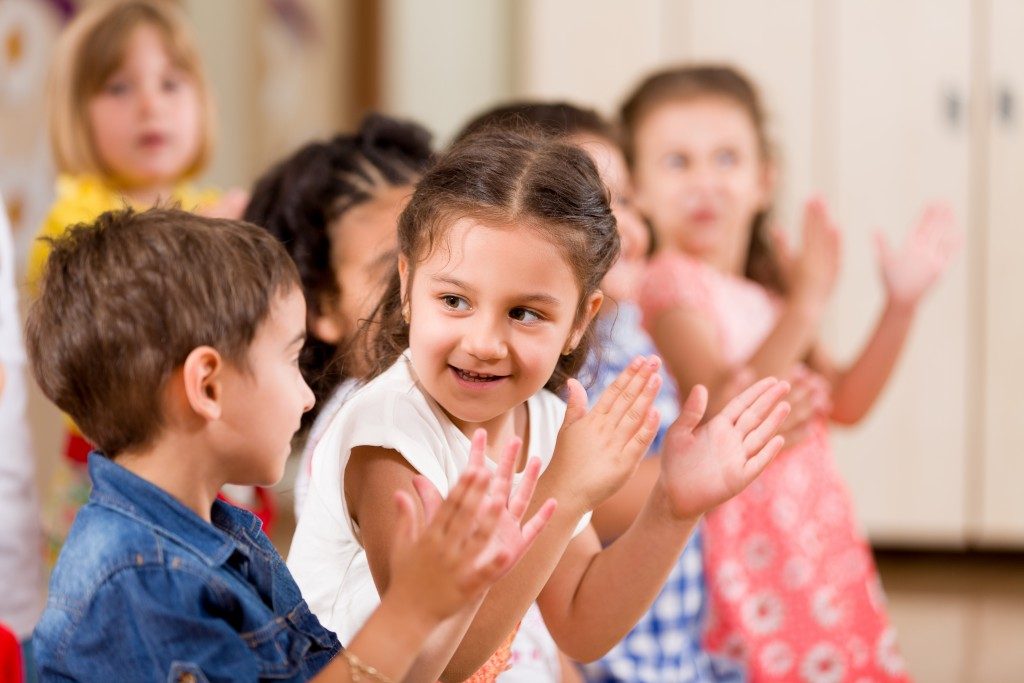 Not only can kids be so attached to their buddies that they get clingy, but they can also get a little possessive, too. When children see that their friends hang out with other kids, they feel pangs of jealousy or sometimes, betrayal. That’s why you need to teach and model to them that it’s fine, absolutely natural, for peers to have other people in their lives. One effective way to teach this is to organise your icebreakers in such a way that kids will interact with children they don’t usually talk to. Let them see that it’s okay to play with people outside of their social circles. It’s also good if your school can provide informal outdoor areas where kids can meet others outside of their class. Use shade structures, like pergolas or canopies for schools to create such.

Friends can get upset with each other.

You’ll almost always hear pre-schoolers saying “you’re not my friend anymore” because of a spat over a toy or a spot in your campus playground. Tell your students that it’s okay to be mad at someone, but that doesn’t mean shutting people off. Go as far as explaining to them that as they get older, they’re going to encounter a lot more things they wouldn’t like from the people around them. If they’re going to avoid buddies for the things done wrong, they’ll have none by their side in the end. So tell them that the solution isn’t to cancel friendships, but to forgive and be patient. As for your student who has done wrong, teach them the humility to ask for forgiveness. If you can pause for this good teachable moment, right at the playground or at the classroom, do it.

It’s normal for kids to fight and bicker, precisely because they have little understanding yet of social rules. But just because it’s normal doesn’t mean it should be left unaddressed. Your goal is to instil in their minds the picture of a right, healthy kind of friendship. Share these truths with them.