Veganism gets a bad rep sometimes, particularly when you talk about it with a group of men. The common theme that permeates these conversations often revolve around the question of how macho or masculine you are if you go full vegan.

It’s easy to argue that perhaps this attitude goes back to the Paleolithic Era, where men are stereotypically thought of as hunters. At the same time, women were gatherers, stayed put and tended to the children and their crops. But recent anthropological studies showed that, in reality, women were more involved in hunting and feeding the family as previously thought.

The same study showed that men are five times more likely not to care how the meat sources and slaughters its livestock. That indicates that there’s some emotional appeal going on when it comes to the question of should men go fully vegan or not.

That has become a particular point of contention that even food critics and local food bloggers include this information in their reviews, allowing their readers to make better, more informed decisions about companies and establishments they support.

The Benefits of Going Vegan

Another reason most men believe they can’t live without meat is because of the “protein myth.” Men are socially conditioned to think that eating meat makes them more manly, and the meat industry often feeds that belief by incorporating it into their ads and marketing strategies.

One of the biggest myths perpetuated by the meat industry is that vegan men have lower testosterone levels. Similarly, they say that going vegan will affect the male body’s ability to produce testosterone; that it will slow it down prematurely. As the male sex hormone that dictates masculinity (i.e., the hair on chest, beards, and muscle mass), it’s no wonder that this is the messaging many meat companies send out.

However, this is inherently false—it’s quite the opposite. A recent study found that vegan men have higher levels of testosterone than their meat-eating counterparts. It’s thirteen percent higher, to be exact. They even have an 8% edge over their vegetarian brethren. Adopting a plant-based diet does not affect whatsoever on one’s masculinity. 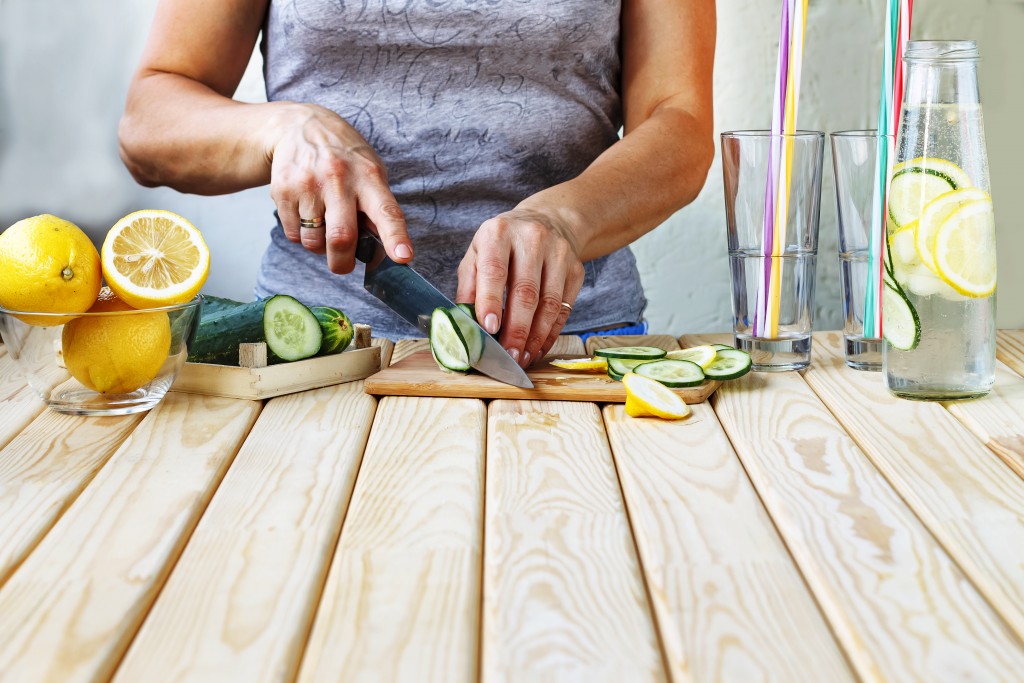 If you’re worried that going vegan will affect your ability to buff up, don’t be. Vegan men report faster recovery times after a workout and also say that their endurance levels have gone higher. Are you worried about protein intake? Don’t fret about that, either. Many types of vegan-friendly food provide the same level of protein as animal meat.

There are plenty more benefits to be had in adopting a plant-based diet. At the very least, we encourage you to keep an open mind. Do your research. Experiment with a mix of diets and lifestyles. And, most importantly, don’t let the stereotypes get in the way of your learning.