Studies have shown that for some men, drinking is seen as a way of proving their masculinity and being part of a group. Heavy drinking and intoxication can be seen as a way of showing that they are not afraid to take risks and are not afraid of violence. This can allow them to bond with other men and feel like they are a part of something. Sometimes, it can also make them feel more powerful and in control. This is not to say that all men drink for these reasons, but for some, it can be a way of affirming their masculinity. Social drinking can also be a way of relieving stress, and for some men, it can be a way of relaxation. However, it is not uncommon for men to drink to forget about their problems or escape from their everyday lives. In some cases, excessive drinking can lead to alcoholism. With this in mind, here are six signs your social drinking is already becoming a problem:

You’re drinking more than you used to.

One of the first signs that your social drinking has become a problem is that you’re drinking more than you used to. One example of this may happen is before, you would only have a glass or two of alcohol when you were out with your friends. But now, you continue to drink even as the alcohol affects your speech and actions. This can lead to you becoming more intoxicated than you intended and may cause problems for yourself and others.

You’re hiding your drinking from others.

Another sign that your social drinking has become a problem is that you’re hiding your drinking from others. This may mean that you’re only drinking when nobody else is around or lying about how much alcohol you’ve consumed. Drinkers do this because they acknowledge that their drinking is a problem and don’t want others to know about it. They commonly hide it from friends and family because they don’t want others to worry or think less of them.

Drinking is causing problems in your life.

If your drinking is causing problems in your life, such as job loss, financial problems, or relationship issues, then it’s definitely a sign that your social drinking has turned into a problem. For example, if you’ve been late to work or missed work altogether, or you keep buying alcohol even if you can’t afford it, or your partner has threatened to leave you because of your drinking, then it’s a sign you have a drinking problem. 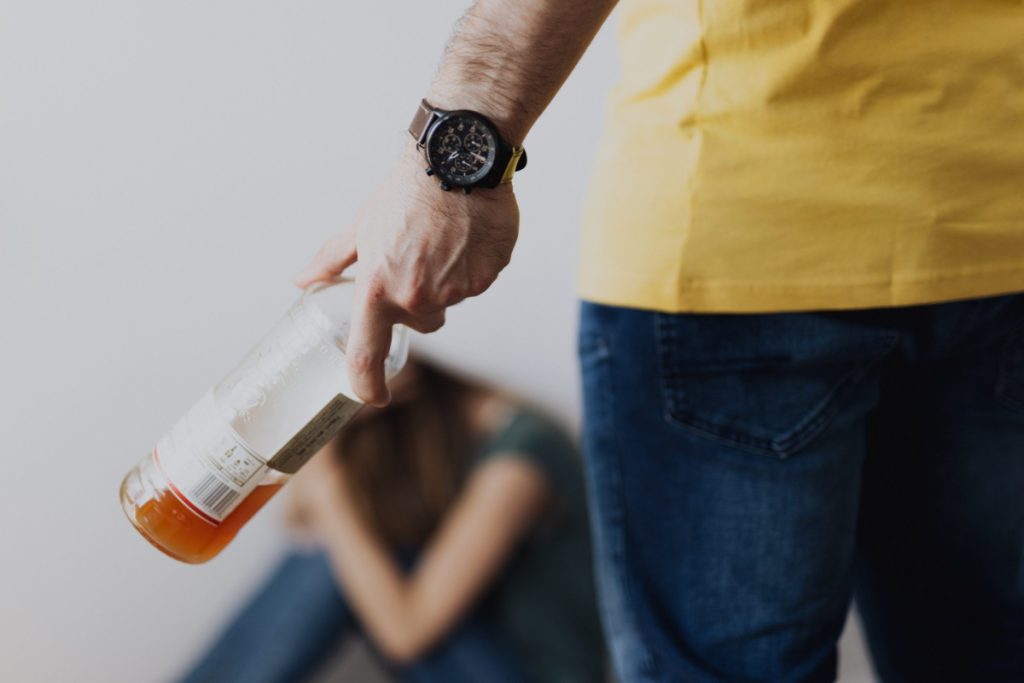 You feel guilty or ashamed after drinking.

Many people who drink excessively can feel guilty or ashamed after drinking. This is because they know their drinking is causing problems and is not good for them. They may also feel guilty about their actions while intoxicated, such as arguing with friends or family, driving drunk, or engaging in risky behavior. Some drinkers may feel ashamed of their addiction and feel like they are not living up to their expectations. Despite these negative emotions, controlling their urge to drink remains challenging.

You keep trying to quit but can’t seem to succeed.

If you’ve tried to quit drinking on your own but haven’t been successful, it’s another sign that your social drinking has become a problem. You may have tried to reduce your drinking or avoid buying more alcohol. It’s not easy to quit drinking on your own, so if you’ve tried and failed, it means that you need professional help to overcome your alcoholism. Having professionals to guide you will increase your chances of success. So you should get admitted to an inpatient alcohol rehab center where you will be provided with continuous supervision and care. This will help you detox safely and start your journey to recovery while minimizing your chances of suffering a relapse.

You feel like alcohol is taking over your life.

If alcohol feels like it’s taking over your life and controlling everything you do, it’s definitely a sign of alcoholism. This means that you prioritize drinking alcohol over your job, family, and friends. You’d drink regardless of the time or day. You might even risk losing important people and things in your life just to continue drinking. Or you might risk breaking the law, such as a DUI.

If you’re noticing any of these signs in yourself, it’s important to seek help from a professional. Alcoholism is a serious problem that can lead to serious consequences, so it’s important to get treatment as soon as possible. With the right help, you can overcome your alcoholism and live a happy and healthy life.