Teaching values is one of the most important things that a parent can do for their child. Not only does it help kids understand what they should and shouldn’t do, but it also helps them develop better communication skills as well as teach them responsibility.

The definition of a value is “something that has worth or relevance, especially as something to be respected, valued, or prioritized.” So basically, values are the things that someone believes in and holds valuable. They’re usually centered around moral issues such as the Golden Rule.

Teaching values to children is a difficult task for any parent. There are a lot of theories and ideas about what works best, but ultimately all kids are different, so one idea may work great on some kids while being terrible with another. Here are some tips you can use to help teach your child the core values that they need to know as they grow up. 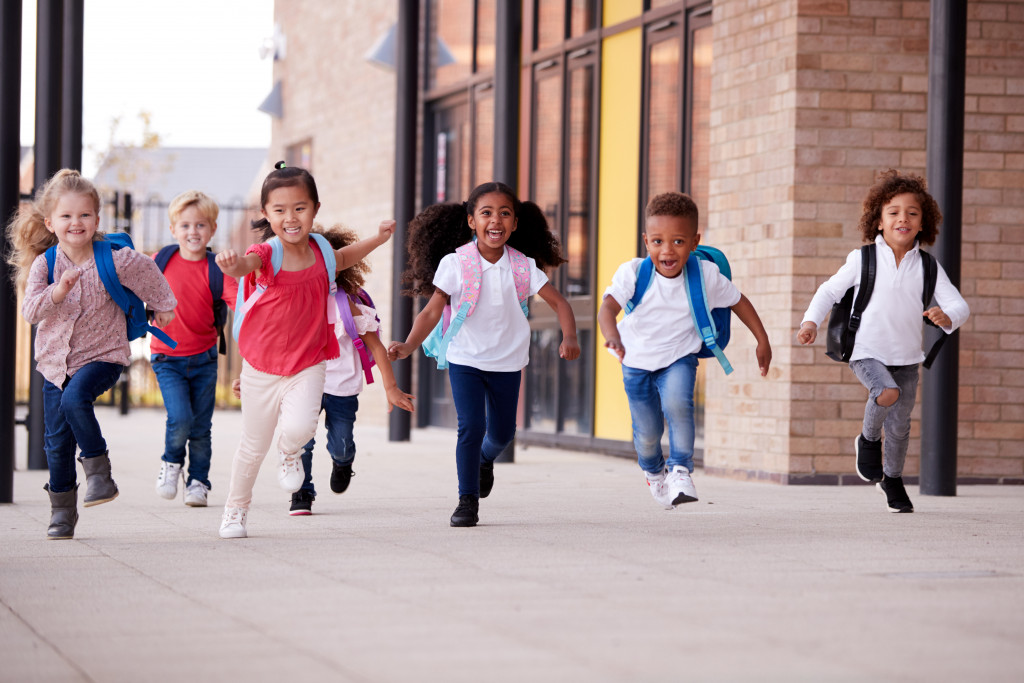 Telling stories is also an effective way of teaching values to kids. This can be done in a number of ways, such as through bedtime stories, books, or even movies. By telling kids stories that are centered around values, they will learn these lessons without even realizing it.

Positive reinforcement is a method of teaching that uses rewards to encourage good behavior. When a child does something that you approve of, give them a positive reaction and then follow it up with a reward. This could be anything from verbal praise to a treat or special privilege.

For example, if your child does a chore without being asked, let them know how happy you are and then give them a hug. Explain to them why the task they did is something that makes you proud of them. By using positive reinforcement, kids will learn good behavior more quickly, feel good about themselves, and be encouraged to continue it in the future.

Negative reinforcement, on the other hand, is a technique in which you discourage bad behavior by showing disapproval when your child does something that you don’t approve of. This method is not recommended for most parents because it can be seen as too harsh or controlling, but some parents have had success with it.

An example of negative reinforcement that is effective in teaching values would be if your child was playing in the street and kept wanting to go out and in. If they got hurt, they might think twice before doing it again. Negative reinforcement isn’t intended to make anyone feel bad about themselves or cause them pain; it’s merely a method of discouraging undesired behavior.

Model the behavior you want to see:

When your child gifts you something precious to them, show them how to be thankful no matter how big or small the gift is. Then when someone else gifts them something special like a handmade accessory, they can also show their unconditional gratitude.

Children will often experience emotions that they have yet to fully understand, and it’s the parents’ job to help their kids process their feelings. When your child is experiencing negative emotions such as sadness, anger, or fear, talk to them about it. Help them figure out what caused the emotion and help them learn how to handle it in the future.

Instead of simply brushing negative emotions away, it’s important to teach kids that all feelings are okay, even the bad ones. By helping them understand their feelings and know what to do with them, they’ll be more likely to express their emotions in a positive way later on in life.

Raising children who have good values is one of the most important things that a parent can do. By teaching your child about values early on in life, you’re setting them up for success both now and in the future. There are many ways to teach values to kids, but the most effective way is by example. Parents should always be aware of their own behavior because children learn more from watching their parents than anything else.