In the ‘80s, Bonnie Tyler came out with her hit “Holding Out for a Hero” which was the sentiment of many women during that time. In that song, she enumerated the traits of the man that she needs and wants. And although times have changed, it still remains one of the things women today are looking for.

But more than just fulfilling women’s desires, the world needs a hero. In fact, it needs heroes who will man up and rise to the occasion. The world needs men who are willing to go against the flow and make a difference.

You see, many people on social media are posting about manly stuff such as killing it in the gym, cleaning out a gas fireplace, driving monster trucks, and other similar things that a man is supposed to do.

However, all of those things, no matter how cool and awesome they are, are not the qualities that really make a man. So what qualities is the world looking for when it comes to men? What traits do we need from men today?

8 Great Qualities of a Man That the World Needs Today

We need men who will rise to the occasion when called for. Just like during the World War where men were called to service out of a great need, we need men who will not hesitate to do what needs to be done for the benefit of other people.

Many men think that settling an argument or dispute in fisticuffs is the bravest and most courageous way of dealing with a problem. While there is some bravery found in it, courage goes beyond it. Fighting for something worthwhile, facing challenges head-on, and not shirking back from them regardless of the risks and sacrifices is what true courage is all about.

Real men take responsibility for their loved ones, especially their wives and children. It is said that it takes a male to make a baby but a real man to raise a family. A real man will never neglect his duties and responsibilities as a provider and protector to his family no matter how tough life can get.

In a time where dishonesty and cheating run rampant, morally upright men are hard to find. We need men who will do the right thing and make the right judgment calls behind closed doors. They are the ones who will never compromise their integrity, especially when no one else is looking. 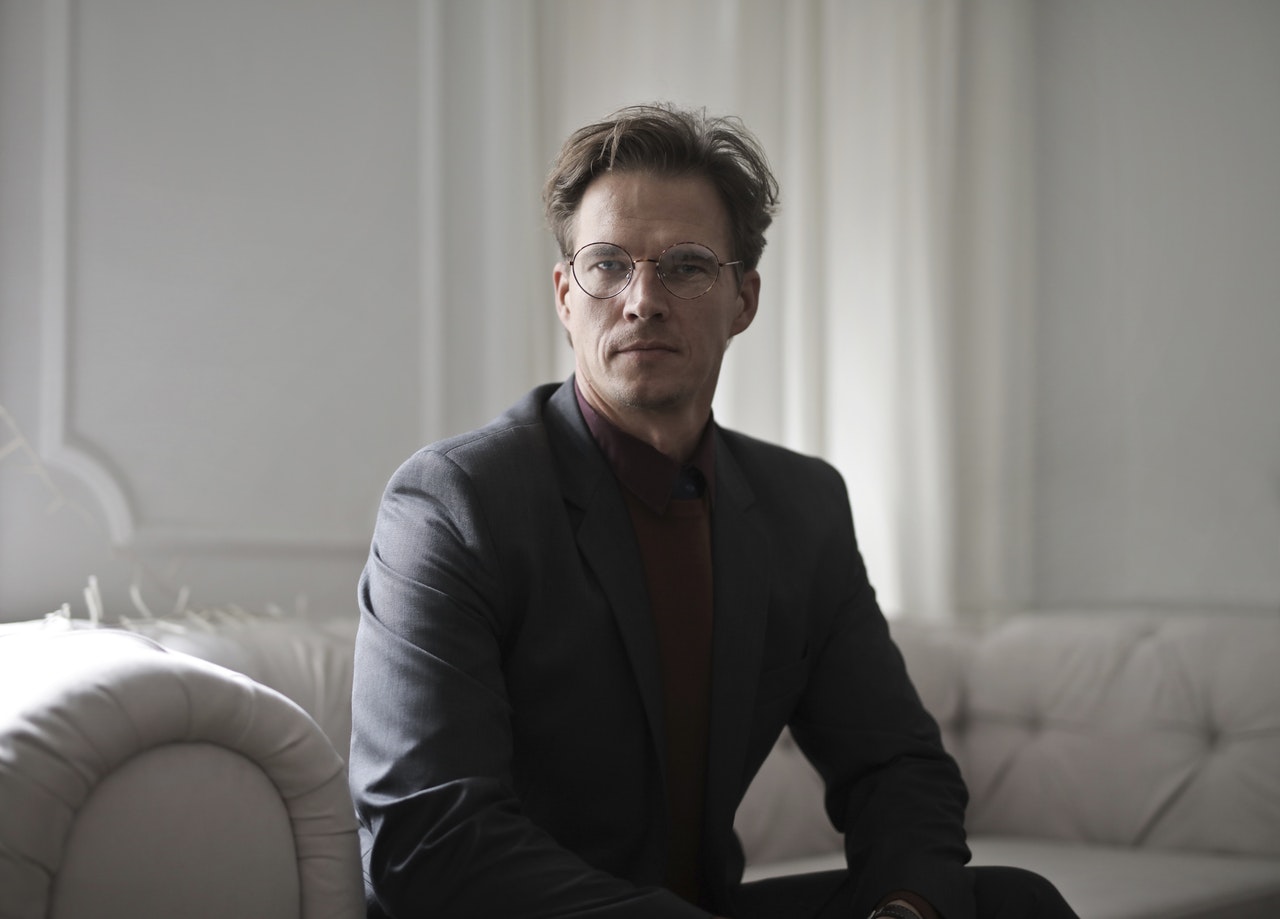 The words “I quit” is not in their vocabulary, no matter how hard things get. They will stay the course despite the poundings, beatings, lashes, and strikes that are meted against them. You can say these men are a certain breed of stubborn but it is the kind of stubborn we so desperately need right now.

The world has become a place where people are advocates of their rights more than their responsibilities. These people keep questioning, challenging, and undermining authorities whenever they feel that their rights are threatened. While there’s nothing wrong with upholding your rights, you will just end up becoming a renegade. We need men who recognize authority, respectfully challenge it when needed, but still adhere to it conscientiously.

Self-control is very difficult to master. Recklessness and impulse are manifest in different aspects of life including relationships, lust, purchase, temper, strength, power, and almost every aspect of life. A man who has learned to subdue the monster inside knows how to set limits for himself and calls on others to do the same.

The world we live in now is one where self-promotion and pride are the norms. Look at social media and how it reflects people flexing their jobs, homes, vacations, accomplishments, possessions, and more. It goes to show how prideful people have become, thinking more highly of themselves than they ought to.

No matter which way you cut it, a man is defined by his character and not just what he does. We need men of character today, men who are willing to live up to the world’s expectations of them and start changing the world one life at a time. We need heroes.