People celebrate child prodigies to the point that they become the standard of what it is to be a “successful child.” And while this encourages some to perform better, to practice more, and to aim for excellence, it invalidates the idea that success comes at any age. It seems that those who aren’t early achievers are barred from the podium for the rest of their lives.

The reality, however, is that there are advantages to being a late bloomer. It might even be possible that late bloomers are more common than early achievers because men gain a certain confidence and wisdom that only comes with age.

The world’s most famous late bloomers have been steeled by years of failure (in the conventional sense), so when success came to them, it was savored and prized. Harlan David Sanders, who has become the poster man for late bloomers, opened the first Kentucky Fried Chicken store at age 65.

Late bloomers might not be as rare as you think. It’s not uncommon to see brilliant painters out of those in live-in care services and musicians in senior communities.

Take Silicon Valley tech CEOs, for instance. You’d think that the average age of a successful technopreneur is around 30; you picture a young Zuckerberg in a gray shirt and pants. However, the average age of Silicon Valley entrepreneurs who have a successful exit (for instance, take the company public or sold it for a huge amount) is 47 years old.

The same holds for global standards of success — prestigious awards like the Nobel Prize. It’s easy to set Malala Yousafzai, a Nobel laureate at 17, as the standard of international success. However, the average age of laureates is 59, with the oldest being 90-year-old Leonid Hurwicz, who won the Nobel Prize for Economics in 2007.

The Upside to Blooming Late 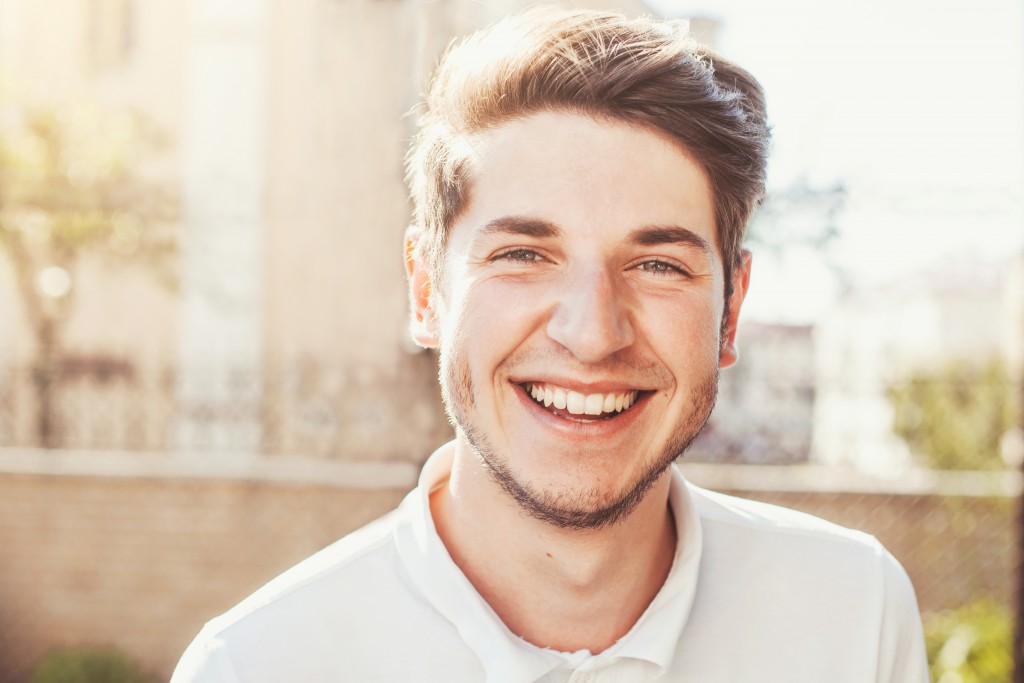 So is there an upside to achieving success in your later years? Is there an incentive to reaching success later than your peers?

It’s easy to feel like a failure when, by 27, you haven’t acquired the success of, say, SnapChat’s Evan Spiegel. However, young professionals should be a bit kinder to themselves. Success takes time, and when it comes, like in Col. Sanders’ case, it’s usually one for the books.