You think what another person can do you could also do yourself, maybe even better. This is a common opinion among most people picking up the DIY mania. Sure, anybody could engage in DIY projects, but the outcomes are not always the same. Some people have been doing carpentry jobs for years. Others have been constructing things as a hobby since they were kids. Understand that whatever level of effort you give may not live up to the skills other people have honed over several years of practice.

Go ahead and make those bird feeders and recycled home décor projects. But for these major works at home, please call the professionals.

You look at the plumber or electrician, and you think what they’re doing is easy. The plumber replaces a water valve. The electrician ties some wires together. But their ability to detect the problem in your plumbing system or to know what wires go has been sharpened over the years doing their work. You might think that you could remove and replace a connecting hose in your toilet that’s leaking but not address why it has now started to leak despite being in good condition the past months.

Electrical works are even more dangerous to address on your own. You might end up getting electrocuted or burning your house down. Even small things like installing light fixtures on the ceiling should be done by a professional. It’s ok if you’re changing the bulbs. But if you’re putting up a chandelier, best let an expert do it because not done properly, it could fall and injure people.

Repairs on your exterior wall

It may be that you need to patch up your wall or repaint it. Hire exterior painters to do the work. You could mess up your bedroom walls, but you shouldn’t test your painting skills on these particular walls. Maybe you’re trying to save money by doing these on your own, but at the end of the day, if you make a mess, you’d end up paying more. You don’t want to end up with uneven paint or lumpy surfaces because you can’t easily hide these spots behind a painting or a wall drape. 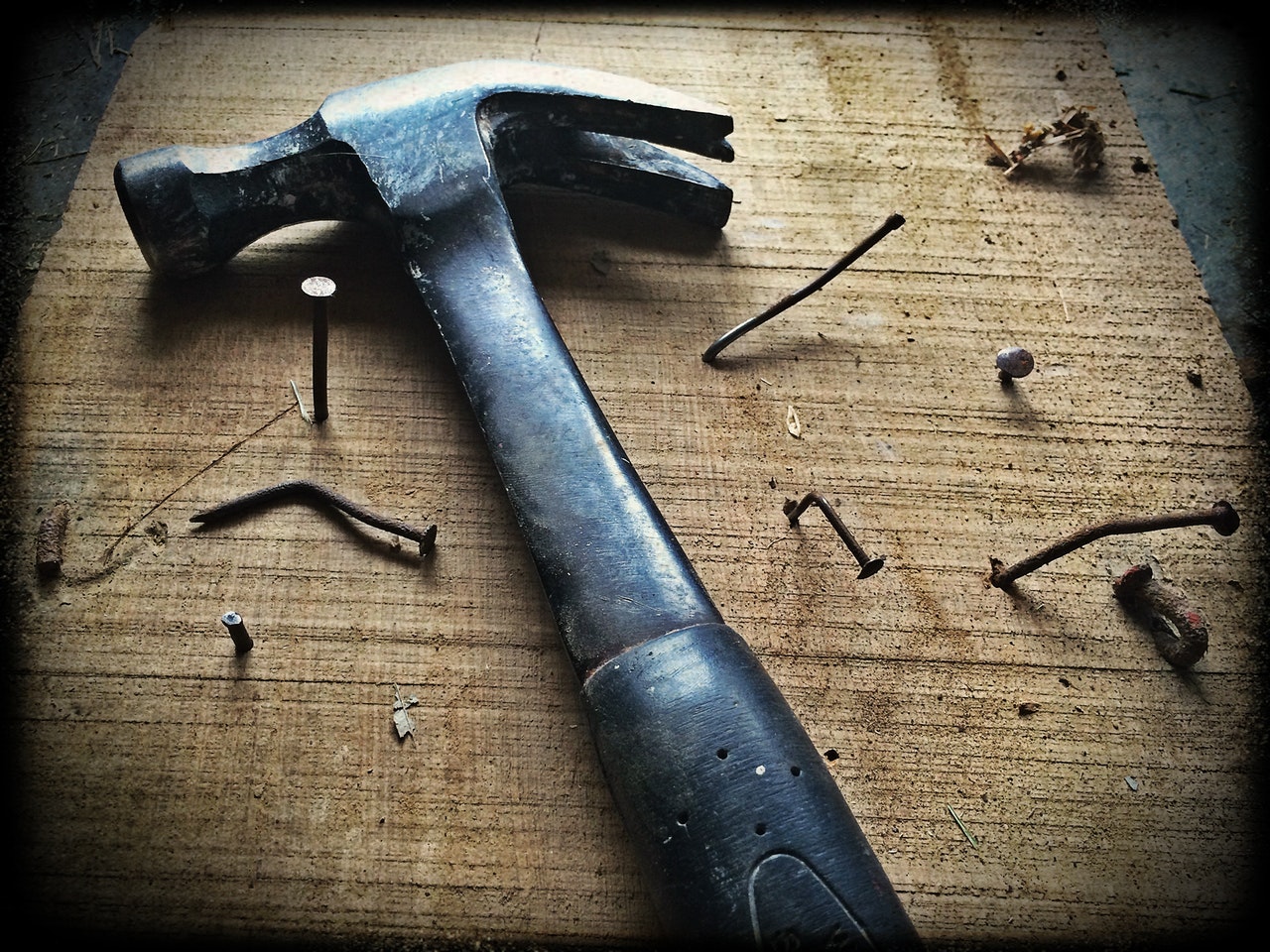 Adding or removing partitions from your home

There are several reasons why you would want to split a room into two or tear down a wall. You see several DIYs on how they put up these sheets of prefabricated walls smoothly and easily. But don’t be tempted to follow suit. Walls, if not installed properly, could fall. Similarly, if you take down walls on your own, you don’t know if the rest of your house would be affected by it. You might be tearing down major support to your roof. You might be sawing off a beam that could result in instability to your ceiling. Adding or removing a wall has to be consulted properly with an engineer and implemented by professional builders.

Fixing the roof looks easy. You remove the problematic part and replace it with a new one. But roofers have the 4th most dangerous jobs in the US. For one, if you’re not used to navigating roofs, you might lose your footing and fall. Also, if you don’t know where to put your weight, you might end up crashing through your roof. It’s always better to let go of money than your safety.

The DIY craze probably got you thinking that you could do anything as long as you intend it. You might have a competitive side that wants to prove that you could be a jack of all trade if you want to. It’s possible to do some projects well despite not having previous skills, but you have to devote time. But if you need something done immediately and you couldn’t spare enough time from your work, go to the experts instead of squeezing it into your schedule and possibly ending up with a mess.