The Korean Wave has hit hard in different parts of the globe. From the global rise of one of the biggest big boy bands in the planet right now, BTS, to the growing numbers of K-drama lovers all over the world, to the influence of the Korean language, there’s no denying that the Korean culture has continued to spread across the globe. Many people have already wanted to visit South Korea before, but due to the media’s influence, the number of people who’d marked Korea as one of their dream travel destinations has increasingly spiked up. Apart from loving the Korean culture through media, though, the love for Korean food all over the world has also been prominent. For those who wish to try Korean cuisine, here are the top picks that you need to try at least once:

This particular Korean dish is one of the most popular food among foreigners. You might have seen a couple of your favourite Korean drama stars slurping this noodle-based food seasoned in black bean sauce with small slices of either beef or pork, and bits of onions. This is also known as one of the go-to dishes of parents to feed their children because of its flavours and convenience to make. 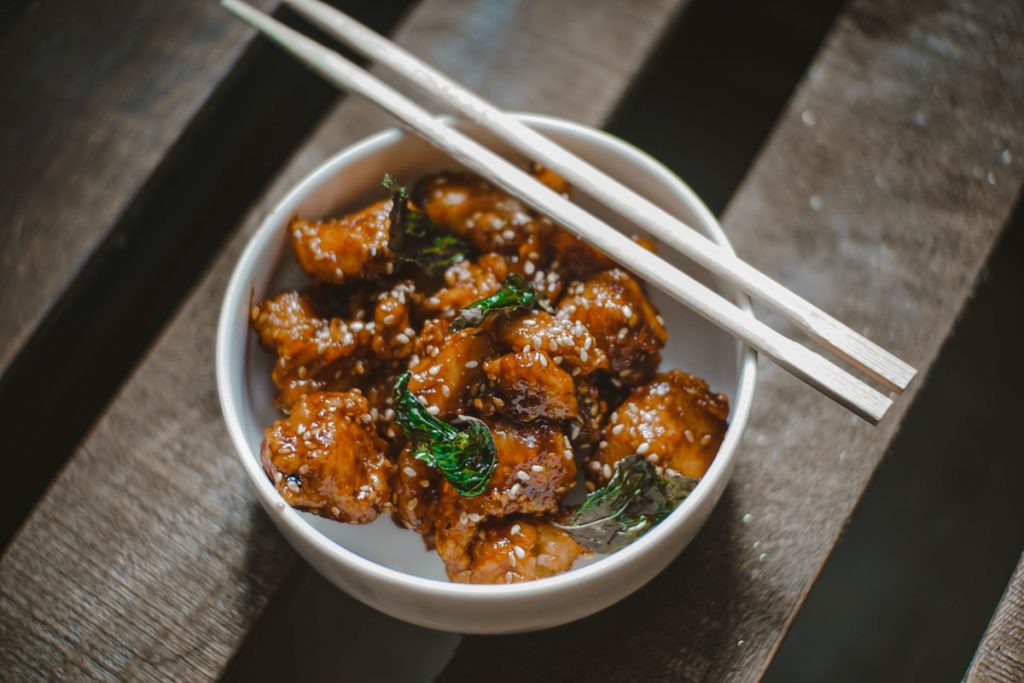 This is also easily one of the most popular dishes that most foreigners would like to try. Some people may refer to Korean fried chicken as ‘spicy KFC’ that has been fried twice seasoned with different flavours and spices. Some notable K-POP stars like Jisoo of BLACKPINK, Onew of SHINee, and Kai of EXO have mentioned their love for Korean fried chicken and is the food that they wouldn’t mind snacking on for a long time. It’s no wonder a lot of people would like to give it a shot.

This Korean dish is also popular among K-POP idols. Artists like Donghae of Super Junior, GOT7’s leader JB, and Kara’s Gyuri have mentioned this dish as one of their all-time favourites. The main ingredient of this dish is soft tofu, mixed with different ingredients such as onions, mushrooms, beef or pork, or any other seafood.

If you are a seafood love who’s daring and is looking to try something different, then ganjang gejang is an excellent option for you. This dish’s main ingredients are fresh raw crabs marinated in soy sauce or condiments with chilli pepper powder. This dish is not for the faint of heart since it is a dish with an aftertaste that lingers on your tongue even after you’ve taken your first bite, and for some people that aftertaste might be too strong to handle. However, despite everything, it is still quite popular because a lot of people are intrigued by its taste. This dish was also nicknamed as the ‘rice thief’ since according to some tourists, you wouldn’t be content with just a single one if you have ganjang gejang as your main meal.

There are many other popular Korean dishes that you could try. Still, you could always go after a recommendation first before trying anything else – especially if it’s recommended by one of your favourite Idols.