When you’re reassessing your life choices at the drive-thru and thinking of asking for a refund – something flashes right before your eyes. It’s a memory of your dad, wearing his coolest shirt, whistling to himself, getting ready for a night out. Not a care in the world. So you ask yourself, how did he ever go through this “can’t-put-a-finger-on-it” hump called a life crisis?

Adults Then VS “Adulting” Now

Blame it on our youth-obsessed culture, or feeling burnt out by everything we have to do. Being a responsible adult now sometimes feels like we’re Manny Pacquiao on the verge of his last fight.

Compare that to adults in your childhood, those who were at their peak in the late 80s and 90s. They didn’t flinch. In fact, they enjoyed themselves with no apologies. Bistros to go to, nondescript caps on, just cruising in a regularly serviced Porsche car. “I’m the man” seemed to be tattooed on their foreheads. These were adults who got everything down pat.

The Evolution of the Cool Dad

There’s a scene in “Enchanted” when the minor villain asks Prince Edward if he likes himself. The villain had a momentary attack of conscience, doubtful of himself and what he was doing. The prince simply turns and says, “What’s not to like?”. That pretty much sums up the whole cool dad philosophy.

You might be better educated or have all the advantages Mom and Pop never had, but they had the chops. It’s a common hero story really – working blue-collar people just making good on opportunities. They don’t get down and out for too long.

While they didn’t have as much emotional freedom or capacity to share their inner world, (unlike we do now), they rolled with the punches. Or at the very least, didn’t let the world get to them. They slugged it out like a fighter, won and lost, but still walked away content. And we looked up to them for that. Still do. 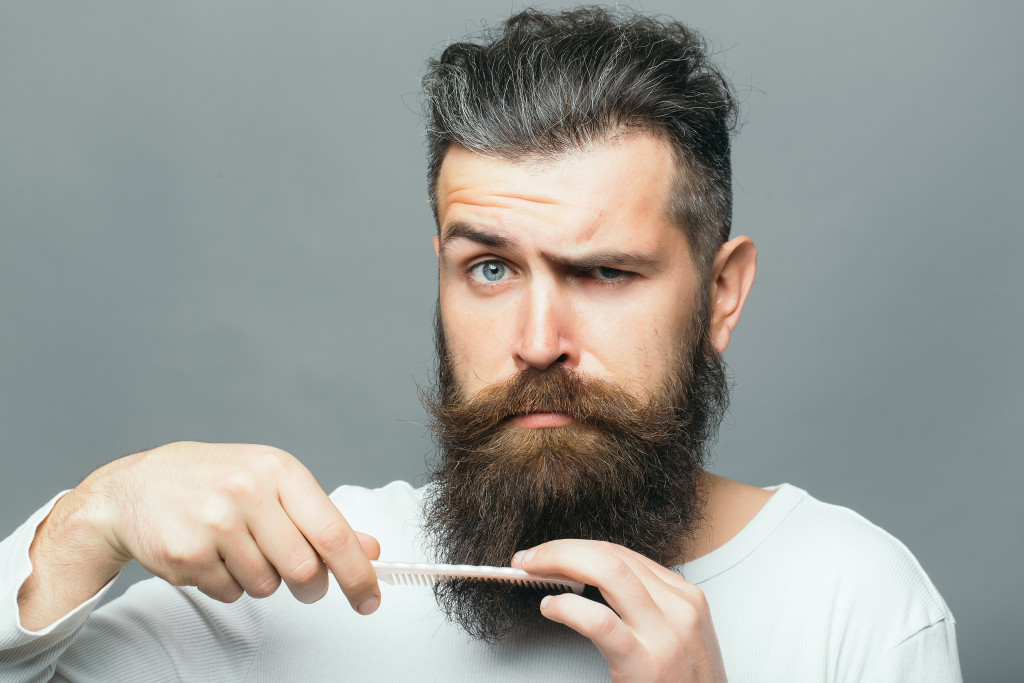 Recognize The Signs, Don’t Fuggedabout It

Now before you bury that “stinking” gut feeling deep down in your subconscious, it’s best to see it eye to eye. There’s plenty of movies with ideas:

…or it could be as simple as having weaker knees and a bad back, and getting all tripped up about it. Somewhere along the line, you feel like you dropped the ball.

Separating Myths and Facts About Midlife

The good news is that most of what we know about midlife issues are myths! A study done in 2003 said that most research is focused on childhood, adolescence, and old age. Those that belong to the 30 – 70 age group (midlife) aren’t being studied enough to know what makes them tick.

– overload stressors (juggling too many things at once)

– socio-economic differences to a certain degree

MYTH: Small things like fighting with your significant other or that crummy boss at work add up and snowball into a life crisis later on

FACT: All the daily things that bug you can even have a positive outcome. The older you get, the more confident you are about how to handle them.

So there’s the rub. Things might have looked so much simpler to dad when he was in his glory days. He just had a bigger threshold for what bothered him.

Owning Your ‘Washed’ Self as a Way In…and Out

The problem with stereotyping middle age with dyeing your hair or suddenly questioning life priorities is just that. The stigma around rocking or totally accepting convention makes anyone question what they want in life.

A cool dad doesn’t look to anyone to appreciate what he wants to. A GQ editor calls it being “happily washed”. You no longer have to be defined by the trappings of youth, but still, have the right to move on to the next phase of your life. Tacky be damned. Comfortable shoes are sexy. A mortgage means you’re the king of your castle.

You may no longer be as limber as you once were, but there are plenty of perks to be had in midlifehood. Discover how to thrive in your 30s, 40s…60s, just as a teen would ravel in adolescent things. So go ahead and mix things up. Get that sports car/grill/boat because you’re the man. Just do it within reason.