An analysis showed that seven cities in Texas have a significantly lower cost of living than the national average in the United States, led by Harlingen and McAllen.

But take note that a lower cost of living has its own drawbacks. Harlingen and McAllen have high poverty and unemployment rates. If you want to move into Texas, ask for a free moving quote before you consider relocating to big cities such as Austin and Dallas. These two cities require almost six-figure salaries to sustain the expenses from either owning or renting a residential property.

Most Affordable Cities Are Not Well-Known

Most of the Council for Community and Economic Research’s cities on its list are not well-known places. The council based its rankings from information about 270 urban places’ home prices, cost of health care, groceries, utilities and transportation. It also took the cost of movie tickets and a haircut.

Harlingen and McAllen ranked on top for this year because its cost of living reached more than 22% below the national average. Other cities that joined the list include Memphis where residential property prices are particularly cheap. You could buy a median-priced home for just $94,200. In some cities like San Francisco and New York City, this amount could hardly cover the down payment for an average house.

Those who plan on moving to one of the 50 major cities in the U.S. must think about the required income to live a comfortable life. For instance, homeowners in Dallas need to earn $83,140 per year for the city’s cost of living. Renters should have an annual income of almost $88,000 for the same reason. This is particularly tough since the median income in the city costs only $47,285.

The situation is quite the same in San Jose, California. While the average salary in the city costs nearly $97,000, you need to earn almost $198,000 per year to sustain homeownership. You could save money by choosing to rent in the city, which requires an annual income of $143,670 to live comfortably. 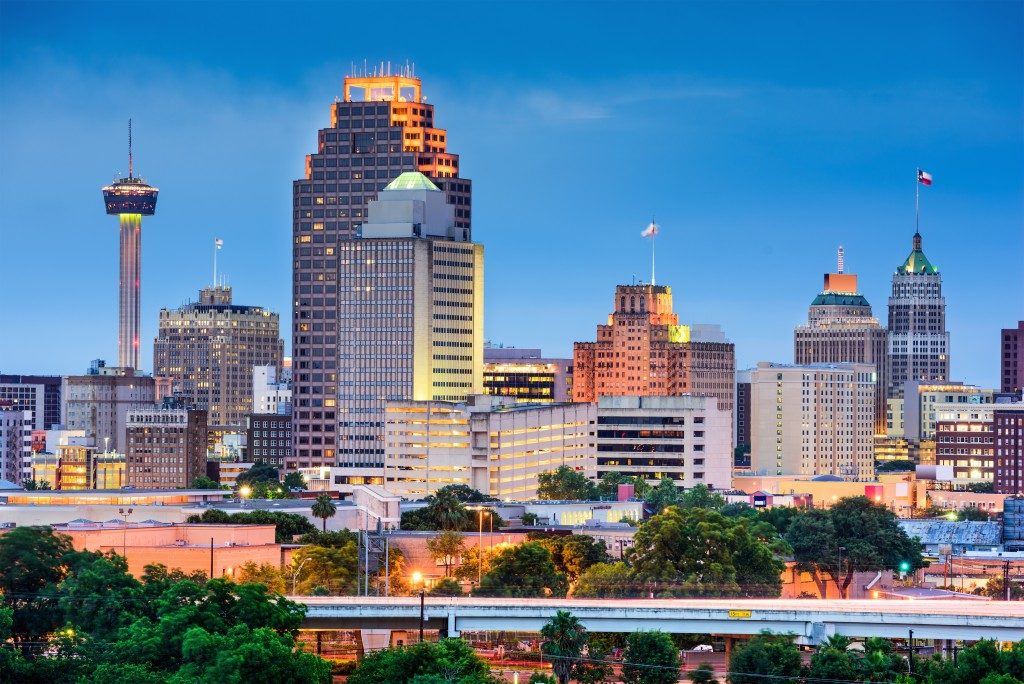 Memphis may be one of the cheapest cities based on the cost of living, but there is actually a huge gap in the city’s median salary versus the required income for a comfortable life. Average salaries cost $38,230, while you need to earn around $63,600 if you own a house. Renters should have an income of around $69,300.

Oklahoma City also ranked as an in-between city based on median salary versus the ideal income. However, the city has a narrower gap since median salaries cost around $51,600 compared to the required income of roughly $68,400 for homeowners. The gap widens if you’re a renter, as you need to earn around $74,300.

Interstate migration in the country primarily stems from residents who prefer lower the cost of living, but you need to make some trade-offs when planning a relocation. These sacrifices could be a lower-paying job in exchange for no personal income taxes if you want to live in Texas. Once you decide to leave your hometown, the next step requires you to look for a reputable moving company.