Some of the cheapest suburbs for apartment purchases in Brisbane include Bowen Hills and Runcorn, where median prices are $362,500 and $368,250, respectively.

A June 2019 report listed the two suburbs among the top 12 most affordable suburban areas in the city for apartment hunters. Average values in Bowen Hills are almost 14 per cent cheaper than the same month last year, while those in Runcorn slightly increased by nearly 5 per cent. Demand for units in Bowen Hills is likely noticeable not only because of the cheap price, but also due to the suburbs three-kilometre distance away from the central business district.

You’ll have to look farther beyond Brisbane’s inner-city suburbs to find an apartment for $250,000, since Bowen Hills is already the cheapest place within a short distance of the CBD. For instance, average unit prices in the Townsville suburb of Rasmussen cost as low as $205,000 in June. Another option involves building from scratch in Townsville. Apartments in Brisbane are too expensive for many buyers after all, even those in Bowen Hills.

If you’re still keen on buying within the capital city’s suburbs, look for apartments in Richlands, Clayfield and East Brisbane where median prices range from $370,000 and $378,000. Units in Coorparoo, Nundah, Taringa and Kendon cost between $382,000 and $387,000. Fortitude Valley, Albion and Spring Hill are also three kilometres away from the CBD area. The median apartment prices in these inner-city suburbs cost from $392,000 to $398,000. 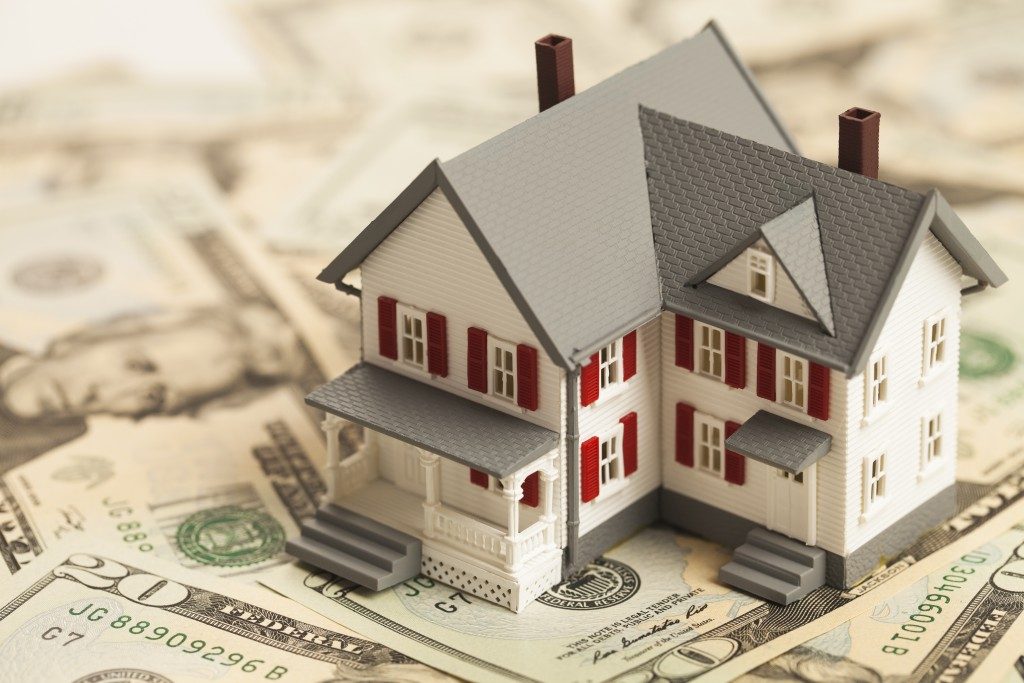 You should decide soon if you really want to buy an apartment in any of the Brisbane suburbs, as demand for them will definitely increase once the First Home Loan Deposit Scheme becomes effective in 2020. The federal government plans to assist first-time buyers by allowing them to purchase properties with just a 5 per cent deposit.

They won’t also need to spend on lenders mortgage insurance. Some experts believe that the lower deposit requirement will actually contribute $50,000 more over the long-term, since buyers would have to pay a bigger amount on interest payments. However, the scheme could be an attractive option for people who don’t have enough cash for an upfront payment.

The higher demand will eventually cause prices to increase, especially in suburbs near the city centre. Saving up for a larger deposit remains the best option to reduce the cost of interest payments, or you can simply take advantage of the record-low prices and buy an apartment as soon as possible.

Brisbane’s apartment market has become a buyer’s market with price slowdowns in the inner-city suburbs. Building an apartment may cost a lot less than $400,000, although you need to look for a different place outside of Brisbane. The Gold Coast and Sunshine Coast aren’t too far away and average prices can be just as expensive. You should consider Townsville if you like apartments near the coastal area but don’t cost a fortune at the same time.