Is there really an answer to why men love cars so much? Why are they spending thousands of dollars on a piece of metal when all that does is take them to and from work? They can’t sleep in it. They can’t eat or cook in it. Have you met a man whose car is cleaner than his apartment?

Although women love cars, too, there’s something about men and cars, especially fast cars. Take a peek inside a car show and you’ll know what this means. Men even pay for car transport services to take their cars to a show. Some of these don’t even pay that well, but men will spend on transporting their cars just to show them off to the world. Is there a scientific basis for that? Is it biological?

Men don’t only love looking at gorgeous cars with massive engines. They also love driving them. A study showed that driving is one of the many ways that men assert their masculinity. They love being in control of where they will go and what direction they will take to go there.

A separate study said that men get a boost in self-esteem when they own their first car. They associate car ownership with growing up and becoming independent. Buying their first car is an important milestone in their life. Here’s another thing: their self-esteem gets another boost when the car in question is of good value (meaning, it’s big and muscular). 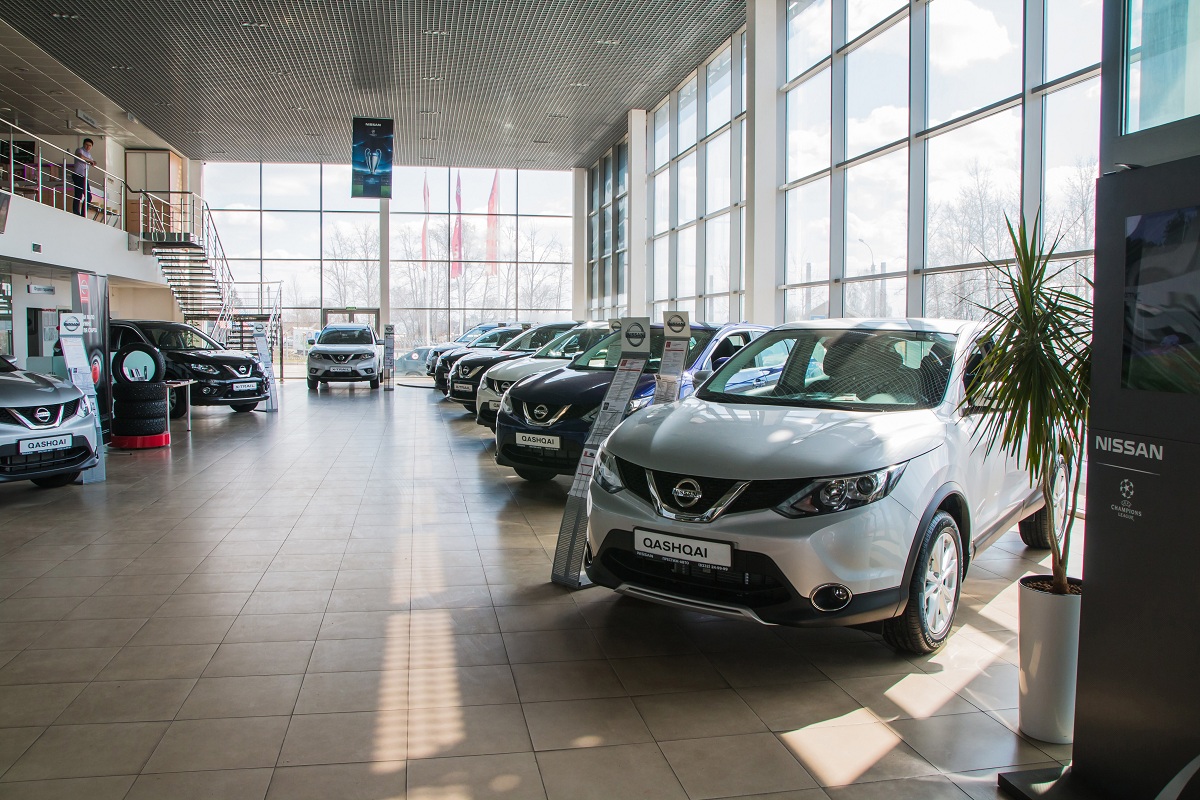 Men see their cars as an extension of themselves. They develop a personal relationship with it because they see it as the one who gives them the power, freedom, and takes them to adventures. And they care for cars because these don’t demand a deeper commitment from them. It takes what they are willing to give. Men like the fact that with cars, they have more freedom to be themselves.

Have you ever met a guy who finally got a car he has coveted since he was a kid? Did you watch him fall head over heels in love over this car? For most guys, their first cars hold a special place in their hearts.

This may sound superficial, but men also like to impress girls with their cars. They think that girls want men who drive fast and muscular cars. Then, of course, there’s something mystic about race car drivers. Girls are drawn to them because they seem different from all the other guys who play basketball or Frisbee around the block.

Owning a good car is a status symbol. For men, this proves that they’ve made it in life. An expensive car is the easiest way to tell a judgmental world that they are successful in their careers. This is why men are usually particular about the make and model of their cars. They also want faster cars even if they don’t necessarily want to drive fast.

It’s a Form of Relaxation

Driving is one of the things men do that relaxes them. Even girls feel a certain calmness and relaxation when driving, even amid a traffic jam. Imagine being behind the wheel with the long stretch of the road before you. There’s nothing more relaxing knowing you are in complete control of your life at this point. But for men, this is even more important.

Even with the popularity of autonomous vehicles, men are not so keen about letting a machine take over his car. With driving, there is no stress, pressure, or criticism. Why would men ever want to let a machine drive for him? Even highly successful celebrities, athletes, and businessmen often drive themselves than hire drivers.

The Car Is His Alone

Few women want to customize their cars. At best, they’ll put all the safety kits available in their cars. Men are a different breed. They would actually remove the safety features of the car if they feel that they will look better aesthetically. And as if that’s not enough. They’ll spend thousands of dollars on customized kits, rims, and color schemes. Why is that? In the car, men are the king. This is his territory. Even in a household full of girls, it’s the man who will usually take care of the car.

While some women are also as obsessed with cars as men, the percentage is askew. Men are inherently passionate about their cars. They don’t only see these as an extension of themselves, but they also see themselves in their cars. For them, their cars are their brands. These cars boost their reputation and create an image of how they like to be perceived.